We’re buzzing for the 1XTRA stages 2021 lineup. The stage perfectly showcases some of the breakthrough artists of the past year. 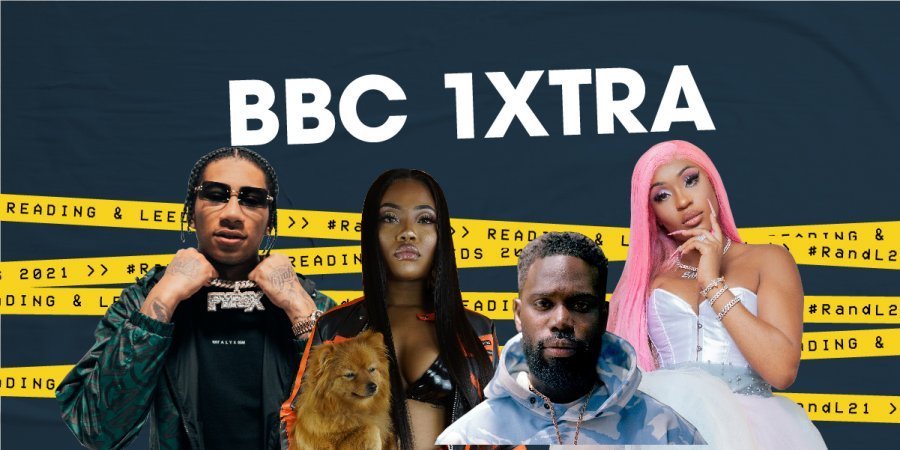 Drill has taken over the UK sound in recent times. Within this genre, there are so many unique sounds…Birmingham-raised rapper M1llionz and Digga D often combine subtle Dancehall flows with Drill production on tracks “Y Pree” and “Window”.

Jack Harlow is one of the emerging rappers from the US. His rise has been accelerated by his catchy TikTok worthy records and his notable humour. But Jack’s undeniable rapping credentials are not to be mistaken. We’ve picked out “Baxter Avenue” in the playlist for you to check along with some of his other more known tracks including the banger “Tyler Herro”.

Someone that hasn’t just broken through but in fact is a legend in the Grime and UK Hip-Hop scene is Ghetts! Last year’s album “Conflict of Interest” feels like his coming of age moment with incredible production and lyricism to match. We’ve added “IC3”, “Mozambique” and “Skengman” to the playlist to get a taste of what to expect.

The 1xtra stage host @Jayknox will be returning this August, so you can expect him to bring the ENERGY!