THE RANDL ROUNDUP HAS ARRIVED

Get familiar with some of the huge songs you can expect to hear at the festival.

Throughout Melt My Eyez is a more intimate release from Denzel Curry.

Curry effortlessly glides on the tracks ‘Walkin’, one of the standouts on the album. In true Denzel Curry style he’s able to switch the flow in the backend of the track with ease. Of course we’ve added it to this year’s playlist!

You can still grab Friday tickets to see Denzel Curry, Rage against the Machine and more 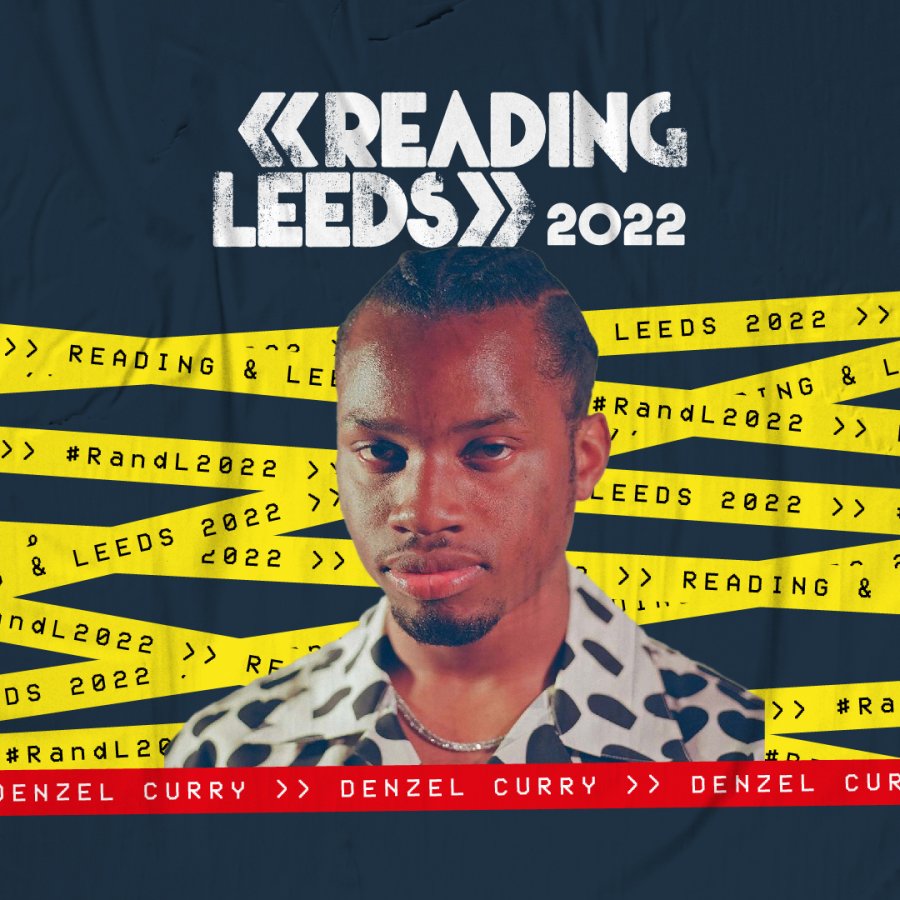 NEW MUSIC ON THE WAY FROM PINKPANTHERESS…

PinkPantheress has teased a new collab with WILLOW

The London-based artist is on the RISE!, The 20-year-old rapidly went viral since she first released music only a year ago releasing her debut mixtape ‘To Hell With It’ back in October. Now crowned BBC Radio 1’s Sound Of 2022 it looks like PinkPantheress is not slowing down after recently teasing a new track with fellow RandL22 debutant WILLOW. The big question is will we see them perform this in August?

FOR ALL UNOFFICIAL RUMOURS, GOSSIP, PREDICTIONS AND MORE BE SURE TO CHECK OUT THE GOOD PEOPLE AT RANDLMILL.