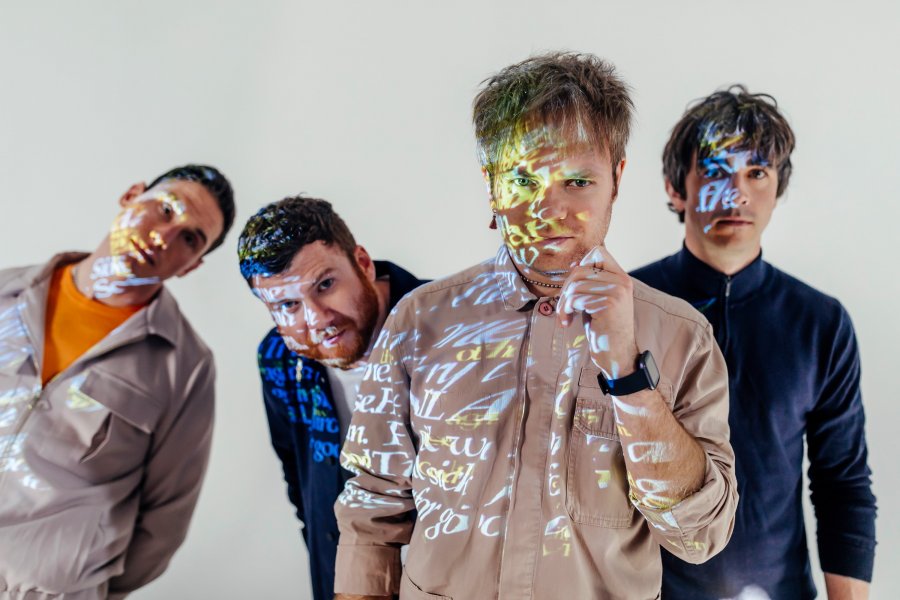 Enter Shikari formed as teenagers at school in their hometown of St Albans, UK in 2003. Through the intervening years, the band have played somewhere in the region of 2000 live shows around the globe, including two area-sized runs in the UK and more big and small festivals than it would be possible to list fully in the time available to us.

All six albums landed in the UK Album Chart top 5 for the “midweeks”, with A Flash Flood Of Colour actually mid-week-ing at #1 on release, only to be crushed beneath the wheels of the juggernaut that was ’21’ by Adele come end of that week.