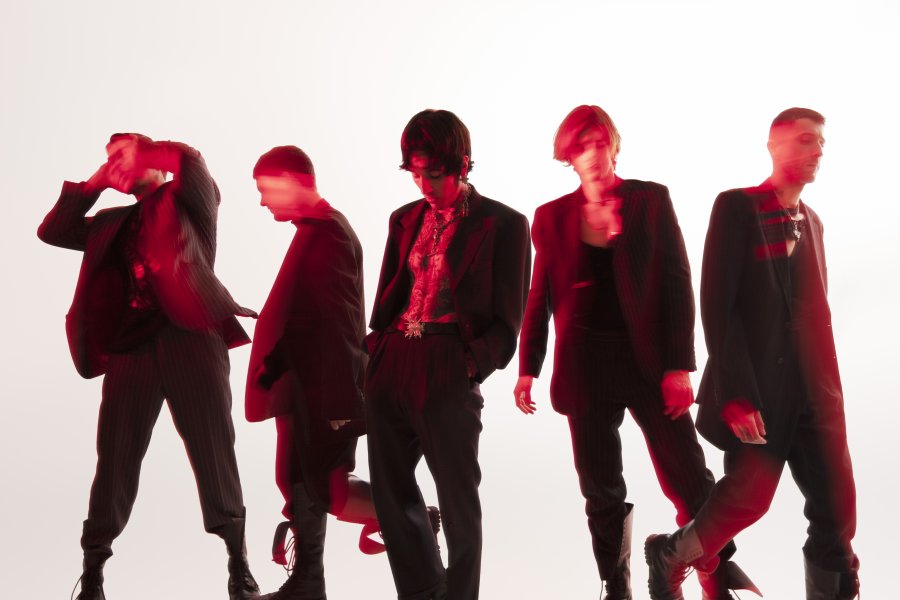 Bring Me The Horizon

From their relatively straightforward, if never less than striking metalcore beginnings in 2003, Bring Me The Horizon have become that rarest of bands: the group that can expand both their own, well, horizons and everyone else’s. That’s why they’re the fastest growing rock band on the planet. Because, in a world where too many bands stay safely in their designated lanes, BMTH are busting out of theirs and taking their hardcore fans with them, all the while attracting new listeners.

“That’s the kind of band we want to be. There’s a new generation out there who don’t feel the same stigma about a metal band being in the charts. We can be that band; the band that can get people into rock music for the first time.”