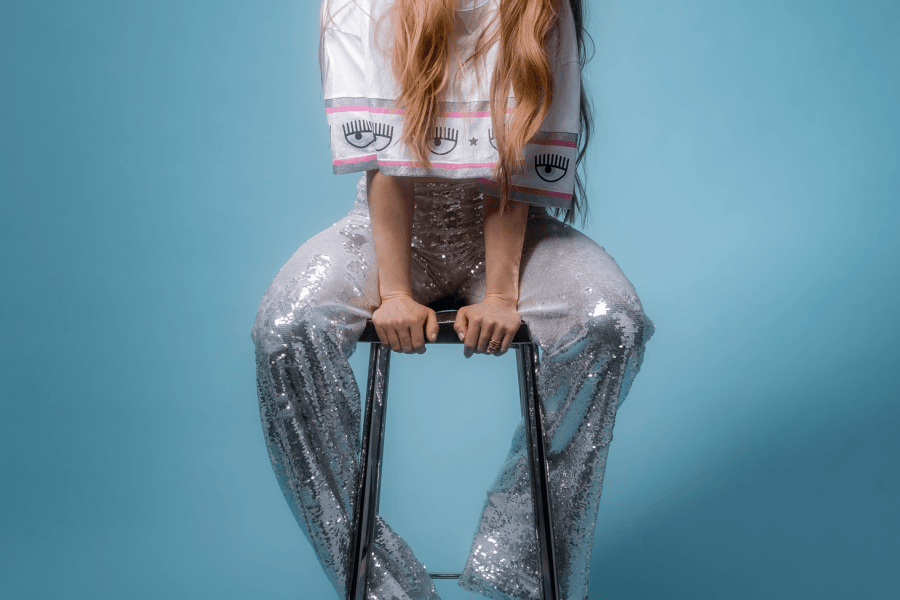 With an irrefutable aptitude for writing chart smashing pop songs, Becky Hill is one of Britain’s most in-demand musical exports of the moment. She has 180 songs registered with ASCAP – no mean feat considering only 17% of PRS for Music’s registered songwriters are female – and an impressive string of hits to her name.  Having written and performed on ten singles which charted in the top 40 of the UK Official Singles Chart, (including two top 10 singles, one number 1 and eight platinum records), Becky has now amassed over 1.75 billion streams on Spotify alone, and 900 million streams in the UK. She has over 14 million monthly listeners on Spotify after being crowned the 2nd most-streamed British Female Solo Artist on Spotify UK in both 2019 and 2020.