Get these dates in your diary, this is going to go OFF.

If releasing one of the biggest albums of 2018 and then nearly breaking the internet by cutting his hair wasn’t enough – Post Malone just announced a new string of UK dates next year. To be honest, if there’s one other thing we’ll let you get excited about aside from Leeds Festival 2019, it’s this.

Remember how good he was at this year’s festival? No? Let us jog your memory… 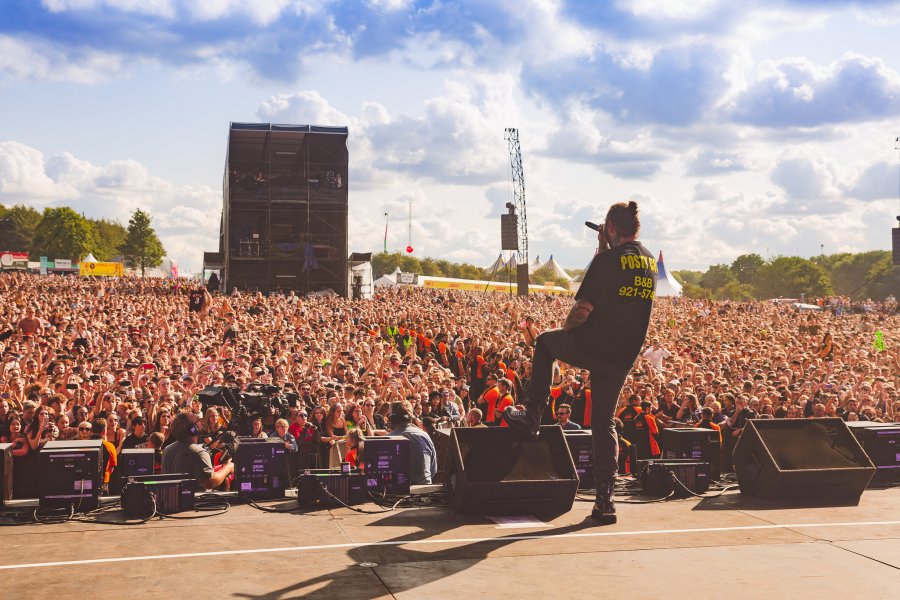 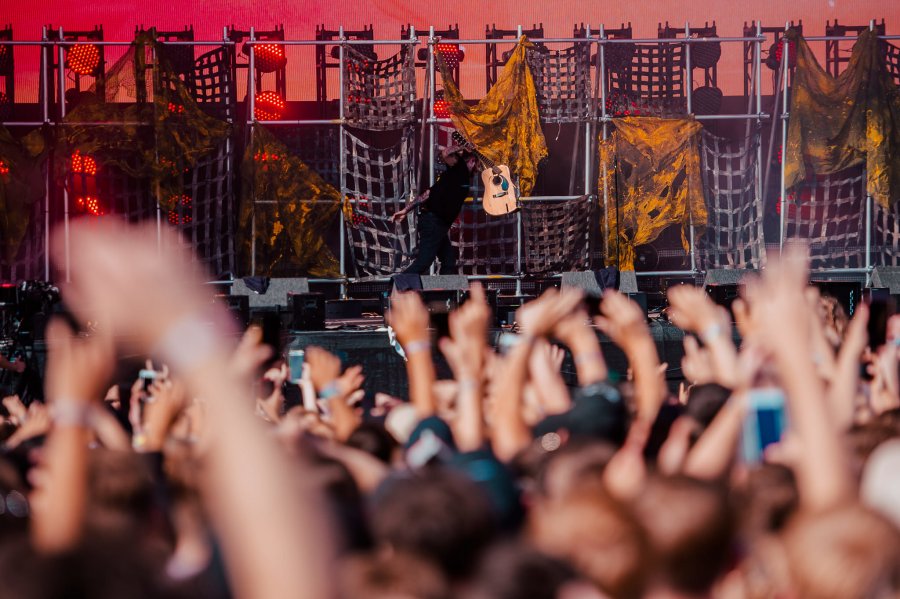 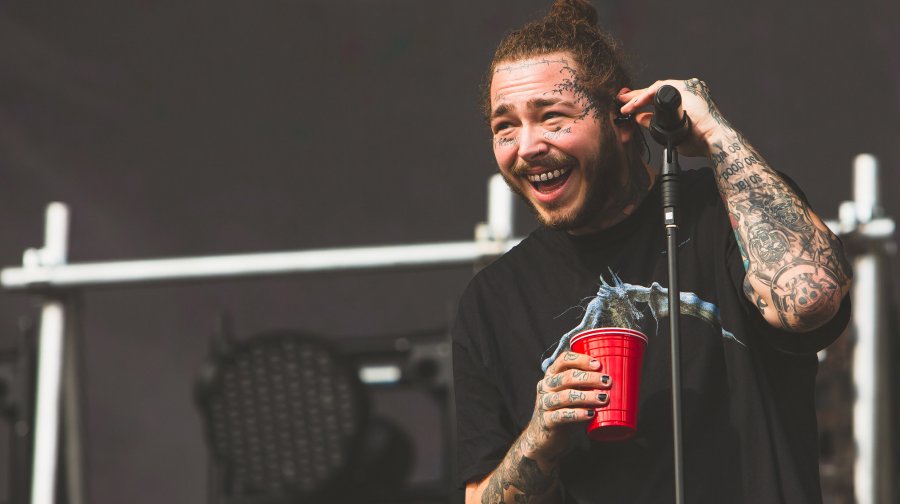 You want to experience that all over again, don’t you?

Posty heads to the following cities: