New Stuff just for you: Ten Tonnes, Blossoms, Of Mice & Men and more

Haven’t recovered from the long weekend yet? Get it together, it’s only a four day week (that’s what we’re telling ourselves anyway). Plus, your line up has delivered some banging new stuff to see you through to Friday.

Last week was a huge one for our fave Ten Tonnes. He released his debut album and we can confirm that every song is an absolute tune. Have a listen and get excited to bop along at his Saturday set on the Festival Republic Stage this summer!

The band’s latest pubcast episode is out today! Listen to them chat about their old jobs, book a table for Spice Girls (sorry what?) and describe the creation of ‘There’s A Reason Why.’ 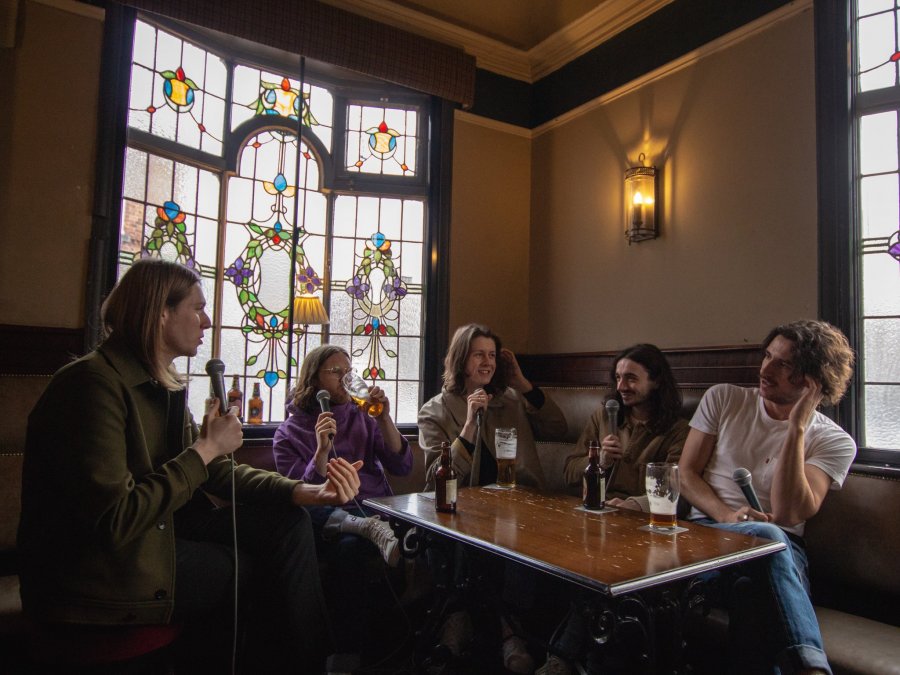 …and we weren’t ready for it. The band go fully apocalyptic in ‘Mushroom Cloud’, one of their heaviest songs yet. Watch the video below.

We’re still recovering from last week’s ‘Broken’ but that won’t stop Kim Petras from bringing the goods once again. This time, she blesses us with another banger ‘Got My Number’.

Day and Weekend Tickets are still available, but hurry up, they won’t stick around for long.

SORT YOUR TICKETS OUT HERE