Just off the back of Liam serenading us all on the Main Stage East, Liam is returning to an Iconic venue next summer. 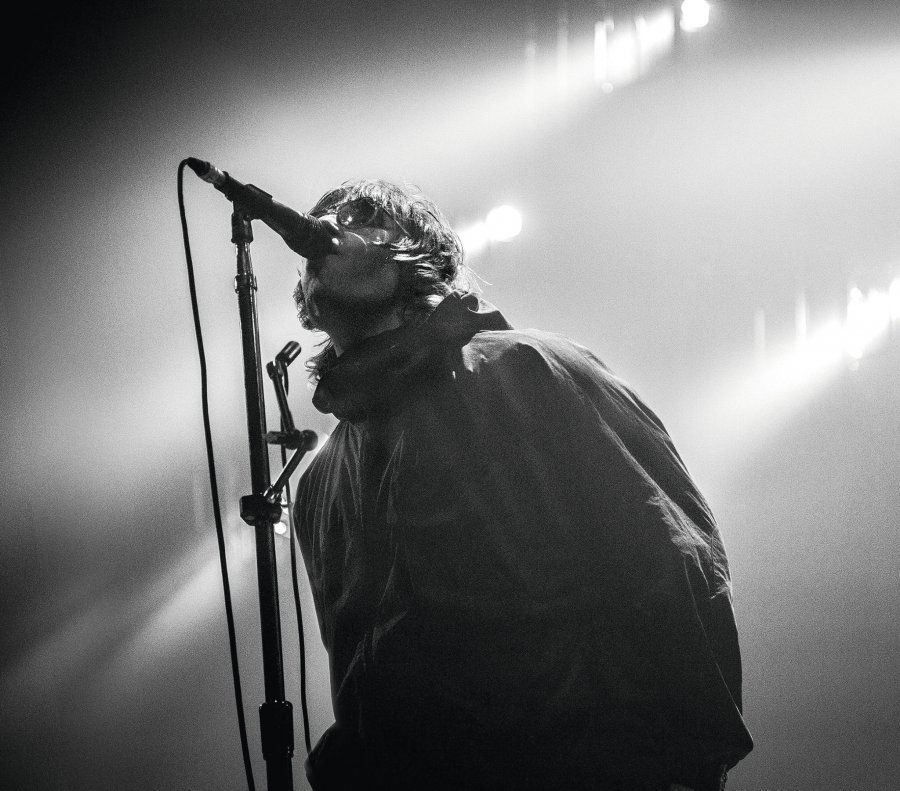 The Knebworth Park show will see Liam return to the site where Oasis famously played two unforgettable nights there in 1996. The 25th anniversary of the shows was marked with the release of the feature-length documentary ‘Oasis Knebworth 1996’, which NME described as “an era-defining gig that will live forever.” The Knebworth Park gig will be the biggest show of Liam’s solo career to date. It follows his triumphant return to touring this summer which included our very own Main Stage East. 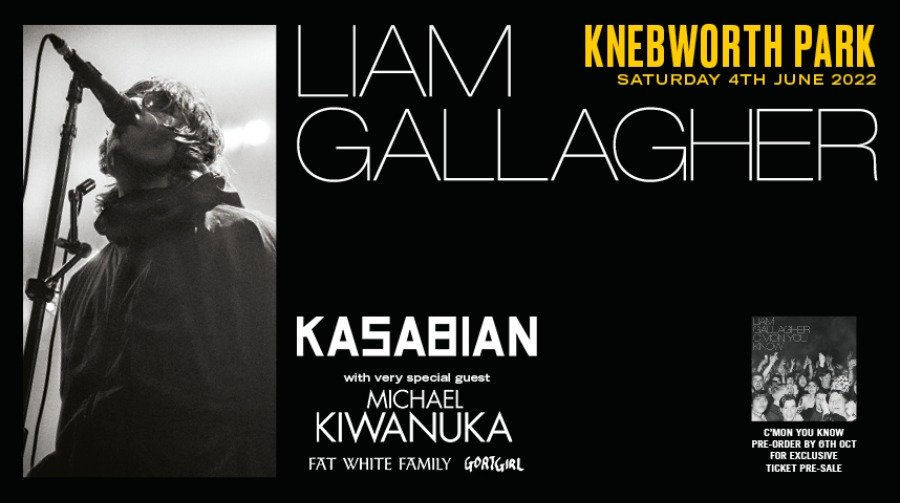 Fans who pre-order Liam’s upcoming album ‘C’MON YOU KNOW’ here by 3pm on Wednesday, October 6th will receive access to a pre-sale for Knebworth Park tickets that opens at 10am on Thursday, October 7th. Remaining tickets will then go on general sale on Friday, October 8th at LiveNation.co.uk and here. VIP and Camping packages available.