Here you go! Another 70 + names for what’s set to be one of the biggest parties in #RandL22 history. We’re pleased to be able to reveal who’s playing on each stage, and bringing you a selection of some amazing artists from a broad selection of sounds. From bands to rappers, DJs to solo artists and much more, #RandL22 will have something for everyone. 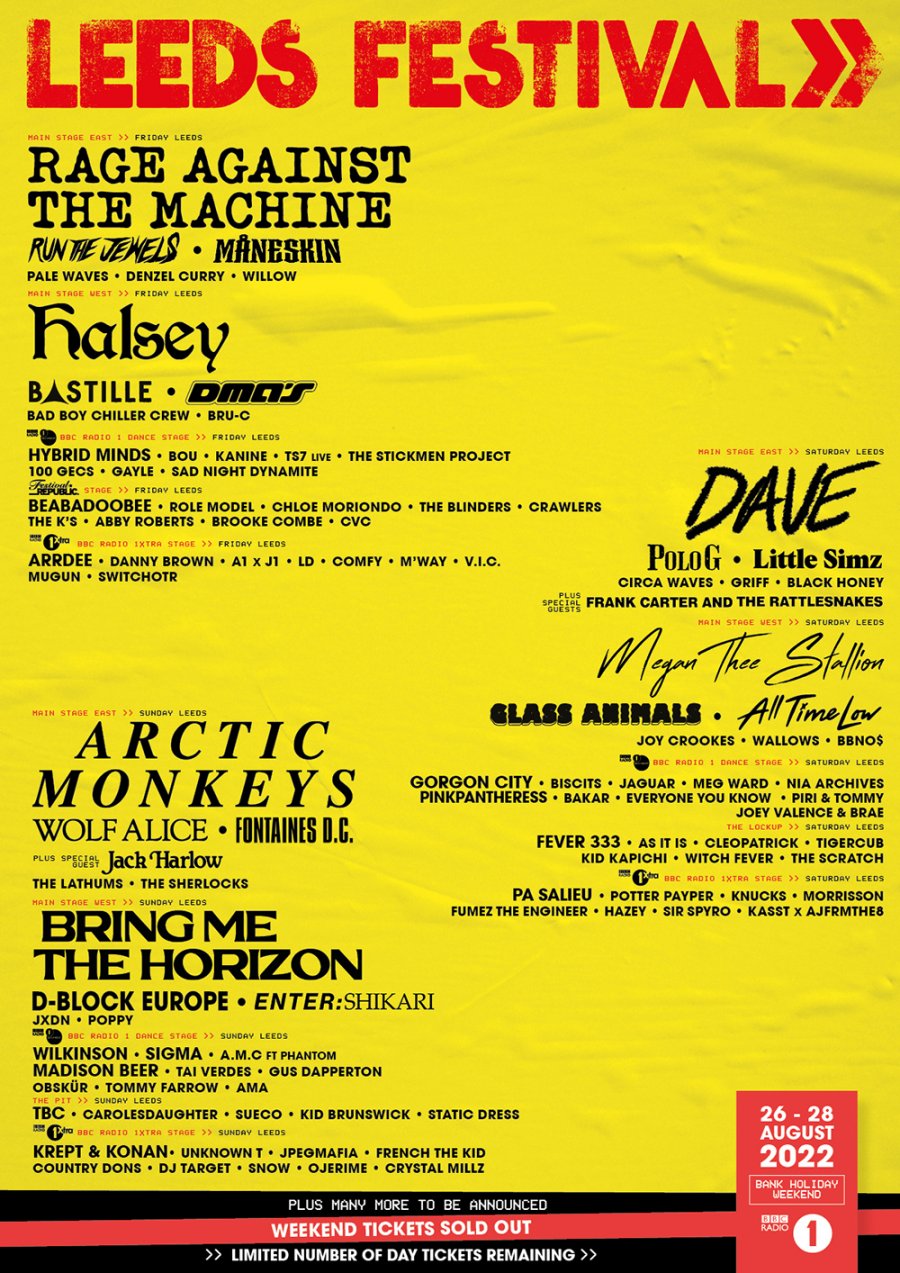 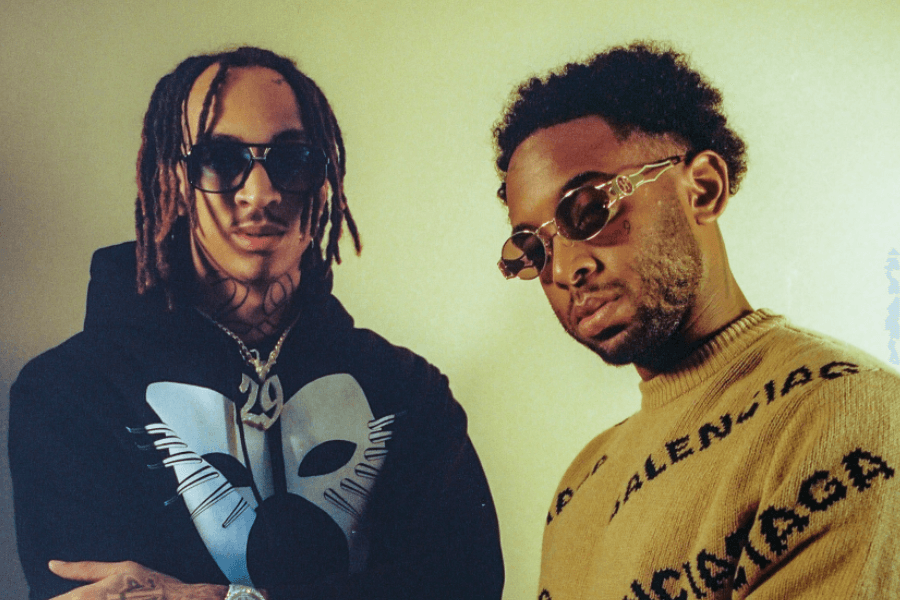 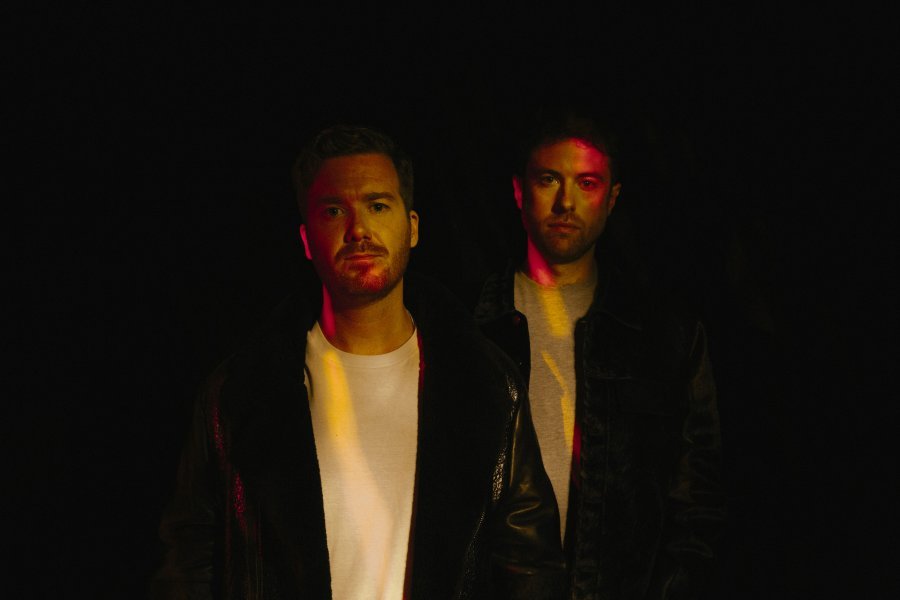 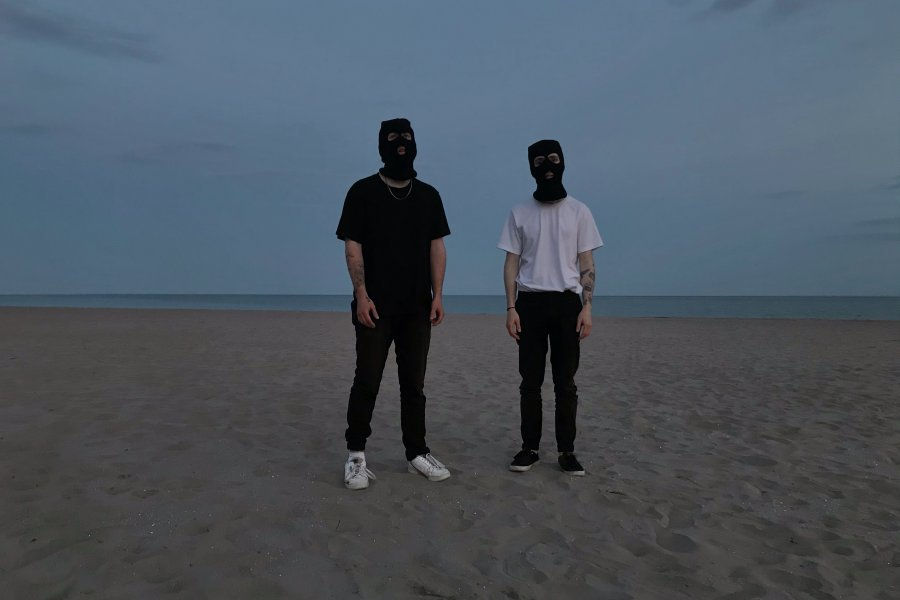 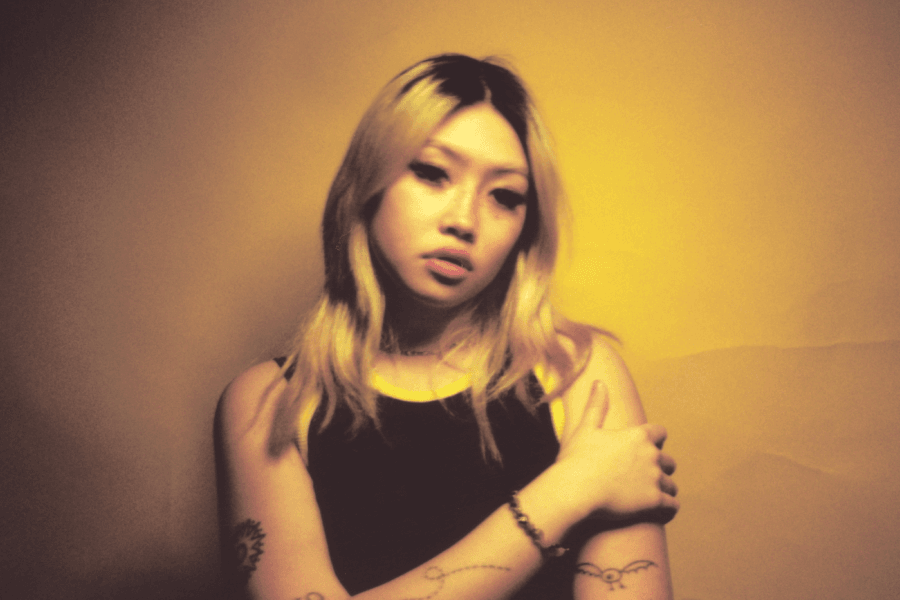 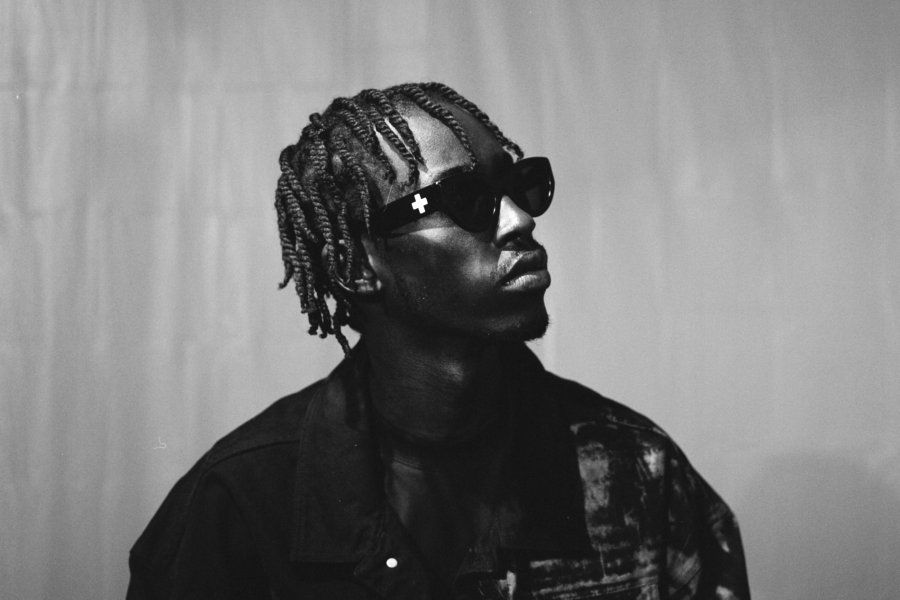