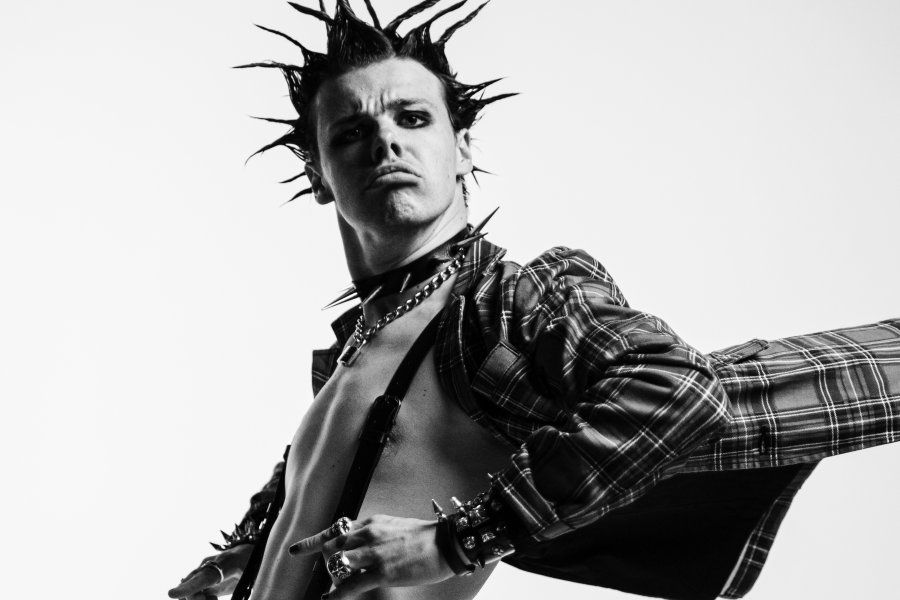 Since exploding onto the scene with his 2018 debut album 21st Century Liability, YUNGBLUD has traveled the globe and brought his rebel-minded hip-hop infused rock-and-roll to an ever-growing legion of fans. In the midst of his nonstop touring, the London-based artist has built a one-of-a-kind bond with his young audience—a deeply felt solidarity that served as a major touchstone for his new EP, the underrated youth.