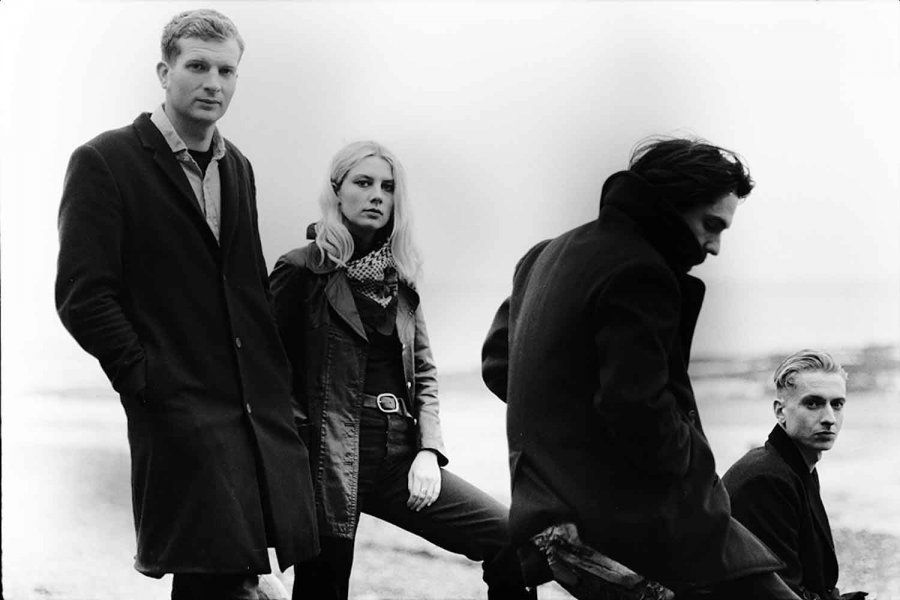 It is now more than a decade since Wolf Alice began; first as a duo made up of Rowsell andguitarist Joff Oddie, then later expanding to a four-piece, with drummer Joel Amey andbassist Theo Ellis. Their music was magnetic: masters of the fiery chorus, the grunge riff, thewhisper and the rebel-yell. Meanwhile Rowsell’s lyrics told of youth and young womanhood,of nights out, best friends, bus rides home; of desire, and rage, freedom, and joy.