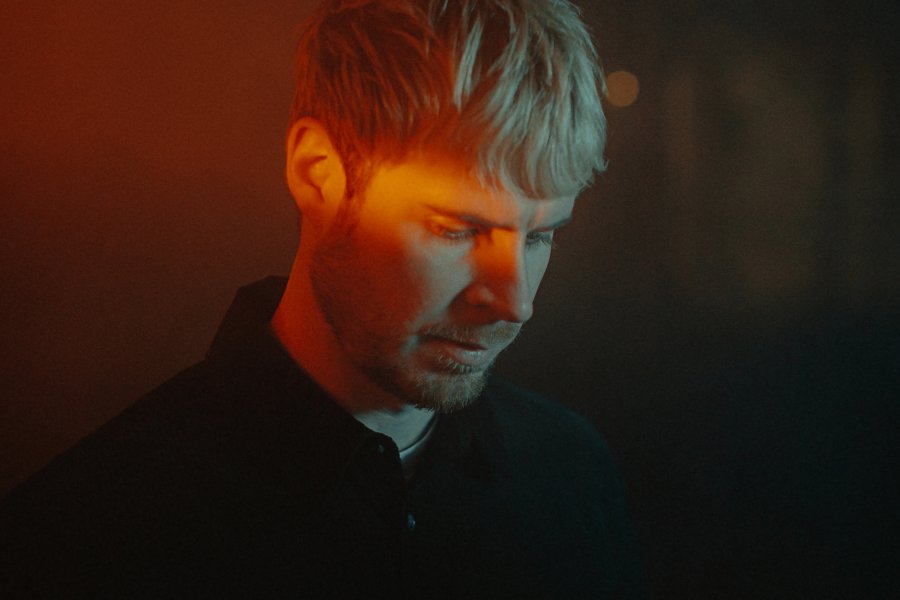 Hailing from the leafy suburbs of South West London is one of the UK’s best known electronic artists… Wilkinson. His first insight into making music came aged of 9 when his parents bought him a drum kit. Mark ‘Wilkinson’ joined a few bands playing at venues as far as the Birmingham NEC and as close as the local old people’s home. This swiftly ended at the age of 14 when Wilkinson discovered his passion for dance music. In his final year at college, he tried his hand at making beats, leading him to buy his first bits of production gear and turning his bed- room into a studio. A few years and part time jobs later, after driving his family mad with large amounts of bass loosening the brickwork of his house, Mark secured himself a studio not far from his home.

After fine-tuning his production skills, Wilkinson passed a few songs on to Hospital Records via Cyantific, which led to his first release on Hospital’s’ Sick Music 2 compilation. A few months later he sent a folder of tunes to Ram Records and within days received a phone call from Andy C inviting him for a meeting at the Ram HQ.