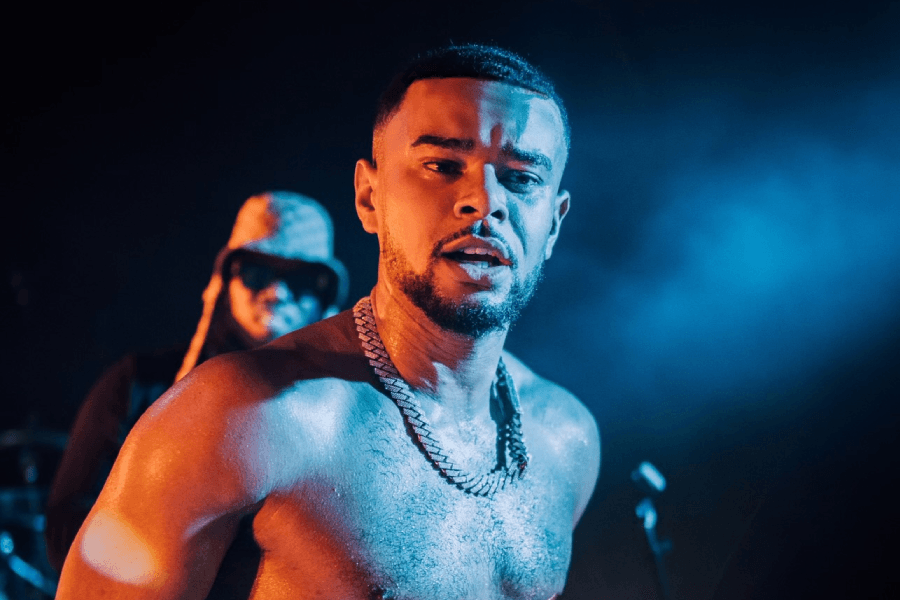 After The X Factor and financially comfortable – Wes wisely began investing in properties in his late teens – he committed thousands of pounds to studio time, where he would spend hours each day learning the art of song-writing and producing, pestering engineers to show him the basics of Pro-Tools and Logic. It was while at West London’s Sarm Studios that he met British rap star Dave, who, impressed by the music Wes played him, encouraged his musical ambitions. In March 2020, Covid-19 interrupted the world, and lockdown provided Wes with the time, and space, to really consider his future. He knew music was his first love and his greatest ambition and he saw quarantine as an opportunity to really push his artistic ambitions. While everyone else was baking banana bread and binge watching Selling Sunset, Wes took the discipline he learnt from Muay Thai and applied it to music.