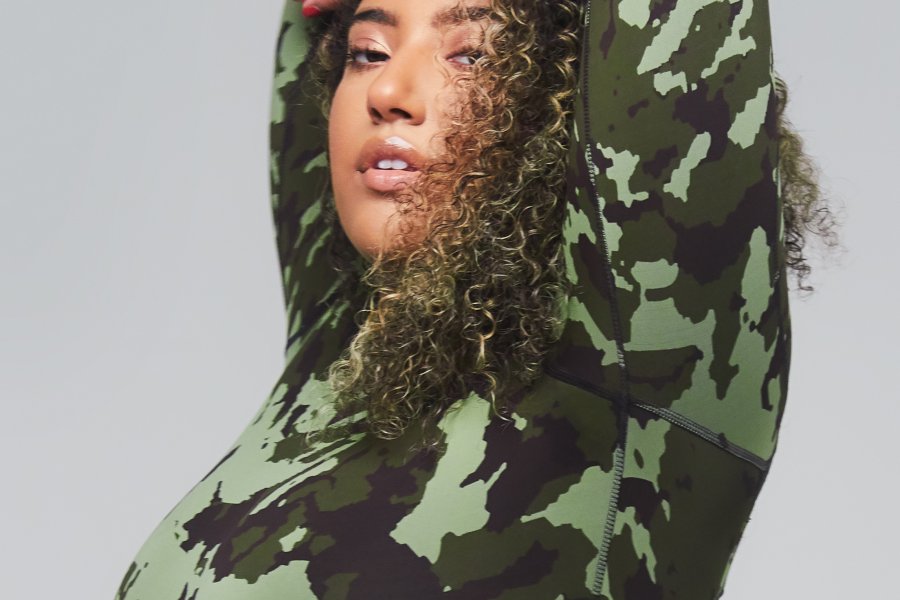 Tiffany Calver is a 24-year-old DJ and broadcaster currently living in London.

With an unparalleled knowledge of and passion for championing the underdogs and up-and-comers within the hip-hop scene and its many subgenres, Tiffany brings an authoritative level of originality to all facets of her work. Whether it’s through her position as the first ever female host of the Rap Show on BBC Radio 1 or her sold out ‘Tiffany Calver & Friends’ shows that have debuted the likes of Divine Council, Awful Records and Sango in London as well as AJ Tracey and Dave in the US, Tiffany’s passion for the culture and ability to spotlight new artists before they blow has made her a key figure in connecting the dots between musicians and their fans worldwide.

Tiffany’s already precocious career has seen an unparalleled acceleration in the past year, moving from becoming the first woman to host a national radio hip hop show on KISS FM before taking the iconic position as presenter of BBC Radio 1’s weekly Hip Hop show, following cultural leaders Tim Westwood, DJ Semtex and Charlie Sloth. Her growing reputation as a key figure in the UK scene has seen her open up for the hottest of UK and US artists with Fredo, Jay Z and Beyonc and most recently Drake across his European tour. Tiffany acted as a pivotal curator of UK talent at the Canadian superstar’s run of shows pushing through the likes of Unknown T, Digdat and J Hus.

Tiffany’s more than just a postergirl for emerging and established talent though; a passionate advocate for mental health awareness in musicians, she’s currently working with the mental health charity Mind to develop conversations around the real issues that affect rappers and musicians making a living today.