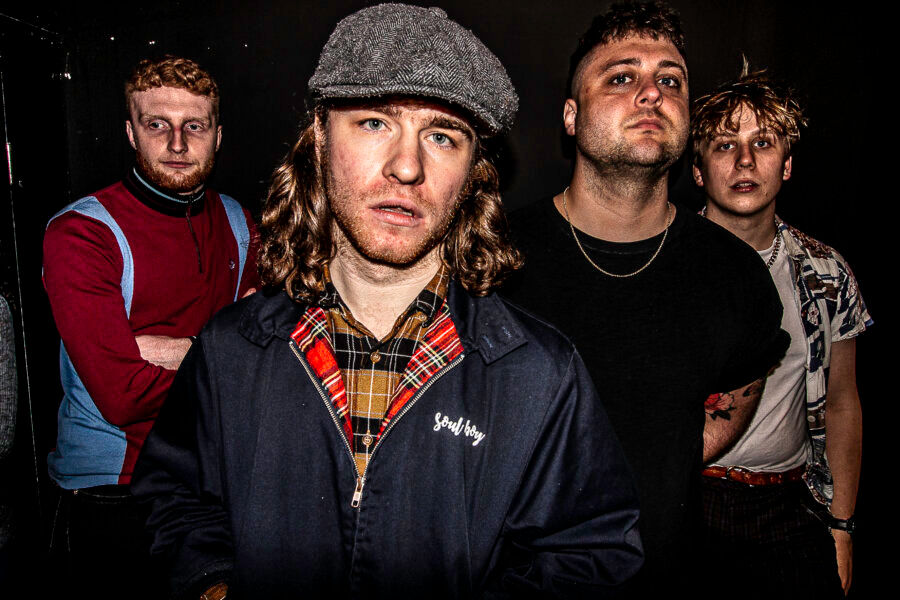 Sometimes people need to take the wrong path in order to lead them to the right one. In Zac Skinner’s case that can mean covering an entire A-Z’s worth of wrong paths, getting lost down several of them, probably sleeping on the curb side once or twice and then forgetting where the path was meant to be leading in the first place.

“I’ve done nothing by the book over the years,” he reflects on the path The Skinner Brothers have trod over their short but eventful existence. “I’ve wasted time in some ways but I’ve also spent a lot of time doing things that other people wouldn’t have done or tried. No one taught me how to do this, it’s just taken me ten years to suss it out.”

Skinner’s quest for glory might have been a long one but it’s a journey filled with a quarry load of songs and enough eye-popping anecdotes and stories to fill several novels and a movie screenplay. Above all though, it’s a testament to a belief in the transformative power of music and a cast-iron determination to never, ever give up.