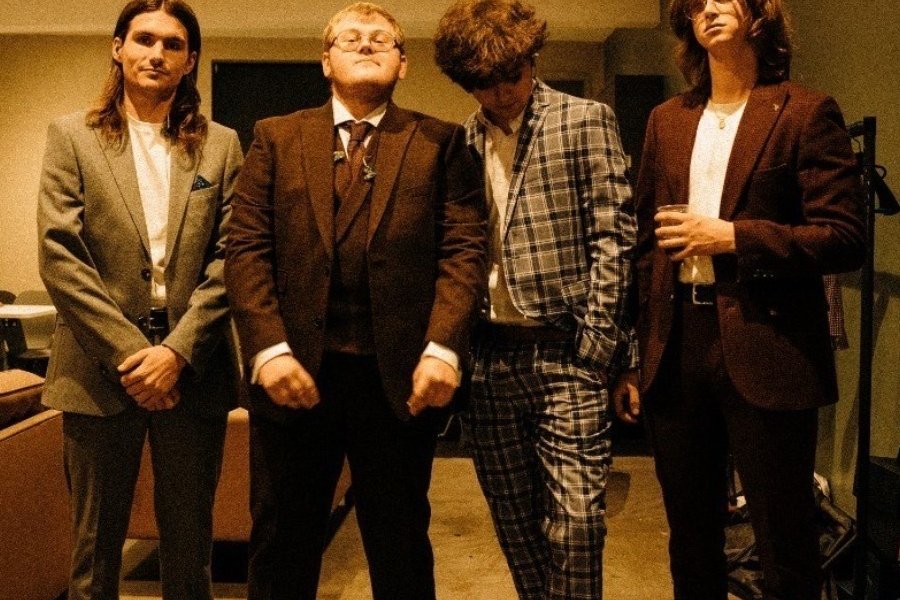 By selling out their debut 2020 UK tour in a day and upgrading venues in most major British cities, The Lathums are challenging the time-worn theory that a band doesn’t just emerge fully formed. For many, they’re already as good as it gets.

With a singer-songwriter catalyst, Alex Moore, who, having rarely been to any gigs before playing his own, believes simply in ‘making positive changes’, Britain’s best new guitar band challenge assumptions. Moore writes about his digitised generation (Artificial Screen) and reflects on young Britain turning its back on materialism and vacuity (The Great Escape). Until now, he says he’s ‘kept himself to himself’, but that’s all changing as The Lathums’ blown secret is whispered carelessly from music fan to music fan throughout the UK.