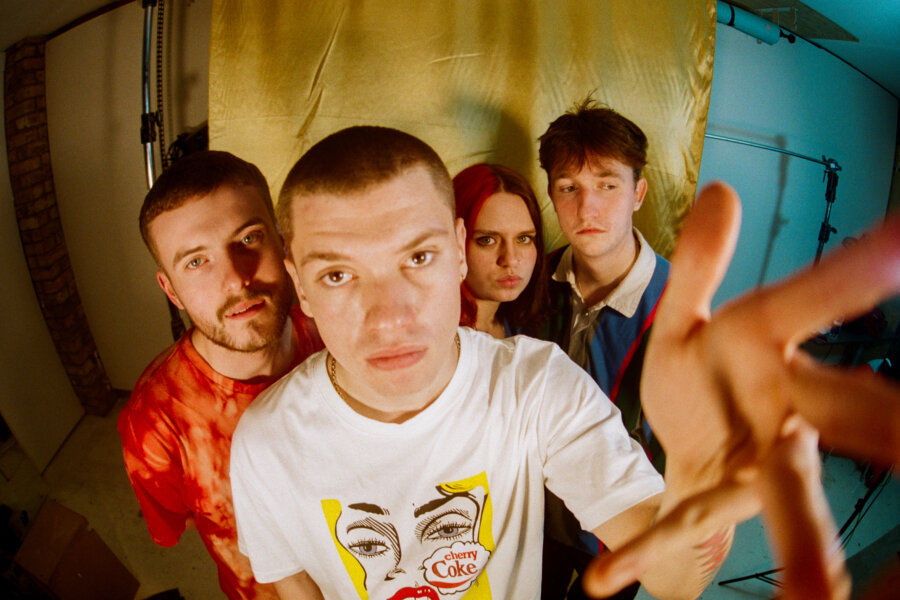 STONE share a new single ‘Stupid’ today, another fierce and roguish offering from the rising Liverpool four-piece, accompanied by an appropriately chaotic music video. STONE have already sold-out their debut national headline tour set to kick off this weekend, which includes a 500 capacity show in their hometown. They have now announced a second headline tour for May, which will see them take on larger venues and new cities across the country, before appearing at Summer Festivals including Boardmasters, full dates below. STONE were recently named as part of the NME 100 for 2022, and were invited by Yungblud to join his national tour late last year, amassing a legion of new fans off the back of their dynamic live show.