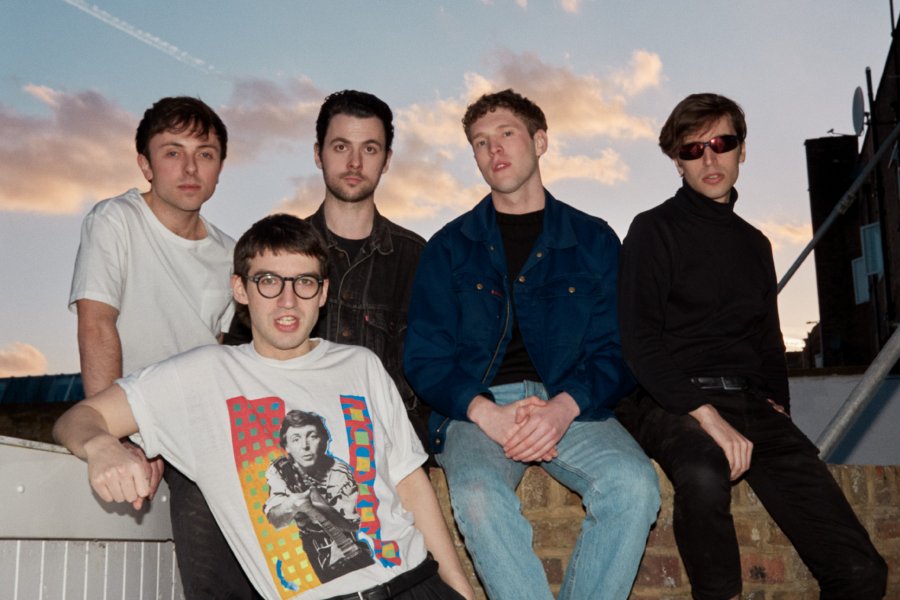 Spector are a four-piece band from London, England. They played their first shows in 2011, after Fred Macpherson’s old school friend (and guitarist in their teenage band Les Incompétents) Chris Burman heard a home demo of his song Never Fade Away and convinced him they should start a band. After various lineup changes, they were joined by Tom Shickle, Jed Cullen and Danny Blandy, recording the track as their first single later that year. They signed to Fiction Records and released their first album Enjoy It While It Lasts in the summer of 2012, performing internationally at festivals including Reading, Benicassim and Coachella and supporting Florence and the Machine on tour across the UK and Europe. Burman left the band in 2013 shortly before sessions in New York with Dev Hynes, which laid the groundwork for their second album Moth Boys, produced by the band themselves alongside Duncan Mills and Adam Jaffrey. Released in 2015, it featured All The Sad Young Men, which became Spector’s most successful song to date. Continued touring took them to to Mexico, Russia and more recently Shanghai, where they filmed the video for their latest single Untitled in D, the first track from 2018’s Ex-Directory EP.