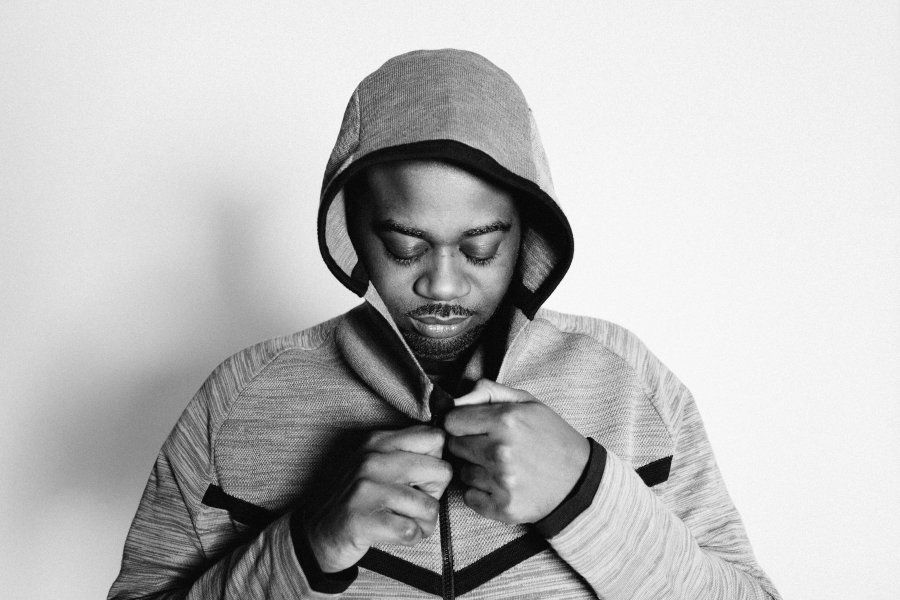 Top Grime DJ/Producer Sir Spyro is widely recognised and respected for his impeccable mixing ability and track selection. Entering his 10th year on London’s pioneering Rinse FM, his weekly Grime Show is looked upon as the go to for everything new from the Grime scene generating millions of views online.

His services were acquired to compile and mix the Pure Grime double CD pack which broke into the top 40 album charts when released.