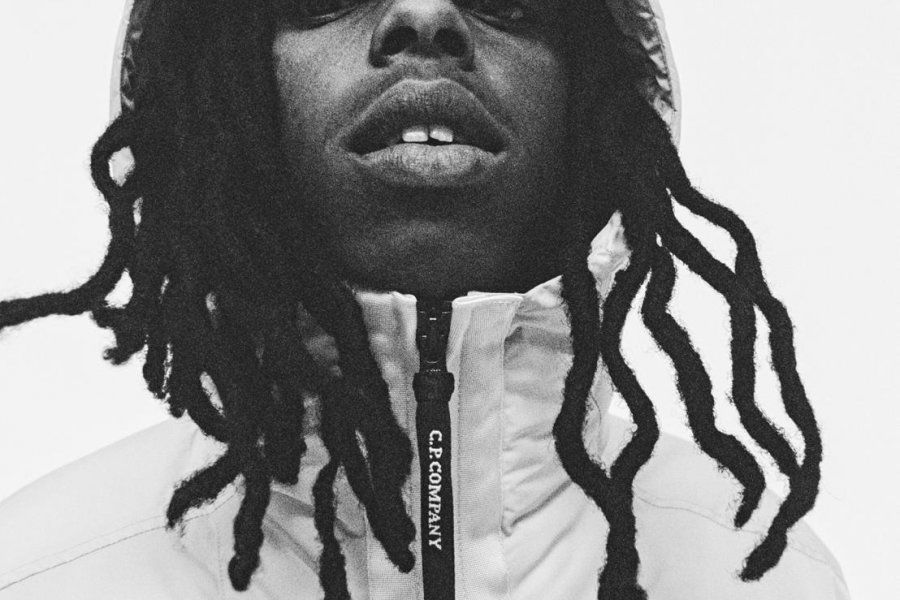 Hailing from Kennington, South London, the 24-year-old House of Pharaohs poet Sam Wise has disrupted the UK hip-hop scene. Wise’s first official offering “Lizzie” pairs bars definitive of his journeys, with light and refreshing visuals. Subsequent singles  “Do or Die”, “Rack Up”,  “The Pain Freestyle” (shot during an unforeseen trip to the hospital), “This Week” and features with 808ink (45 w Sam) and Kadiata (WTSCO) are some of the many underground slappers contributing to his dynamic repertoire.

Following the release of Sam’s 2019 debut EP “Sorry You Were Saying”, his first sold out headline show, subsequent singles “Shuda Cuda Wuda”, “How it Feels” & “The Sandman” with BlazeYL, Sam shows no signs of letting up. These releases are testament to Wise’s liberal and far-ranging versatility. Nonetheless, the music Wise offers is inherently hip-hop, which posits Sam in an upward trajectory as one of the most promising solo artists from the UK.