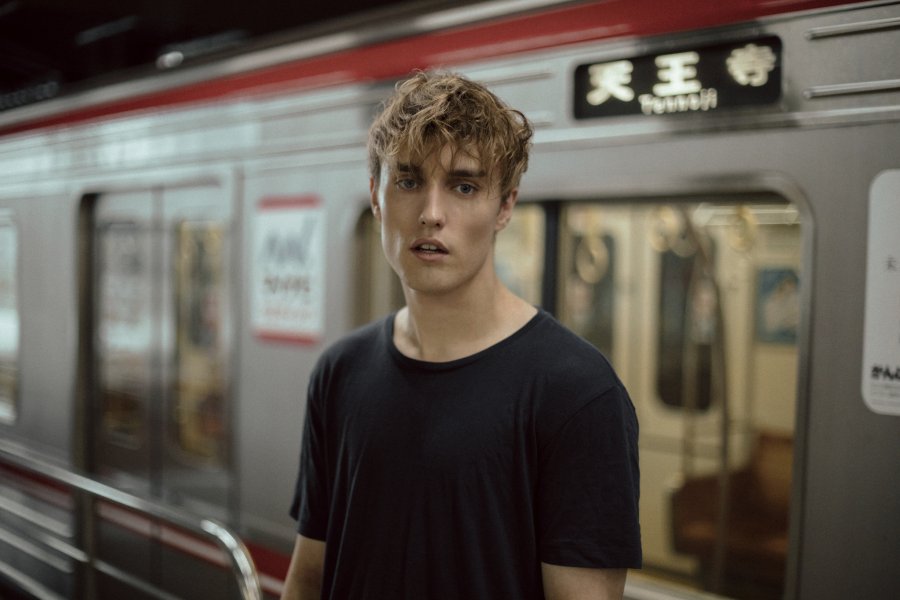 Born and raised in North Shields, just outside of Newcastle, Fender came from a musical family. After gigging locally, he was discovered by Ben Howard’s manager, who helped pave the road for Fender’s debut single, “Play God.” Moody in tone and socially conscious, it was followed by two more singles, “Greasy Spoon” and “Millennial,” before the BBC named Fender along with acts like Sigrid and Lewis Capaldi for their Sound of 2018 list. Tours with Hozier and Catfish and the Bottlemen followed, as did 2018 singles like “Leave Fast” and “That Sound,” both of which later appeared on his EP Dead Boys, released by Polydor in November of that year.