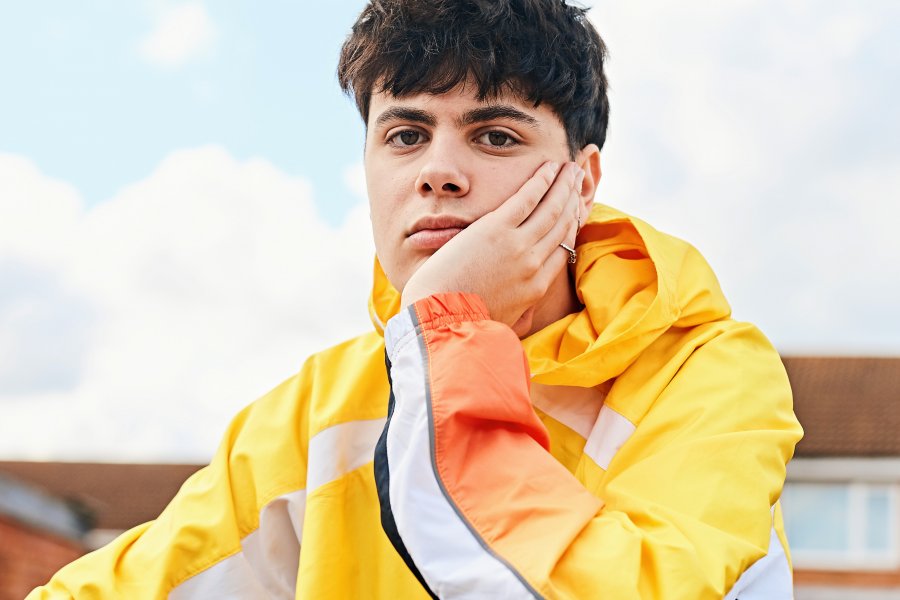 Playing around in creative media classes in school, Niko B would download Chief Keef instrumentals while writing his own lyrics to them. At first it was playful and then he struck gold with ‘Mary Berry’, the first song he’d released.

While his style derives from rap, Niko draws inspiration from a myriad of genres and sounds and for him, that allows his music to be boundaryless reflecting many artists of his generation. He also directs and styles his own videos, an indication of his vision beyond music. Niko’s a rare breed as a young musician, he looks to his friends as his major inspiration for his writing and artistry.