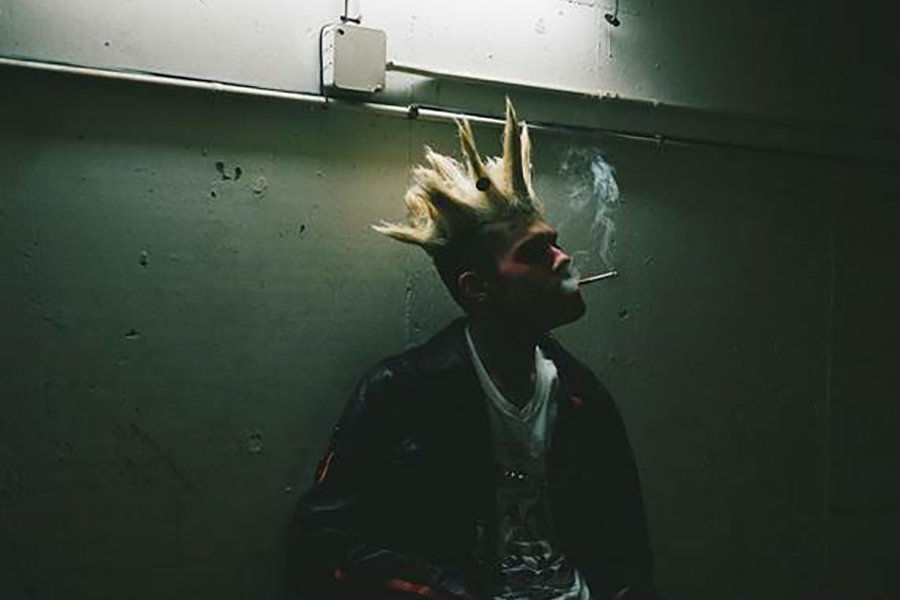 The Pit / The Lock UpSundayTBA

The new Sid Vicious” a Charlotte, North Carolina based artist, Nascar Aloe, is becoming the face of a burgeoning sub-genre while redefining one of the most pivotal movements in pop culture history. Formed by trunk-rattling 808’s and the anti-establishment attitude of punk rock, Nascar Aloe’s sound proves to be one of the most exciting and original in modern hip-hop today. Drawing influence from the groups like Sex Pistols, DCOI, and Trash Talk, the unchained aggression and outspoken energy of the illustrious bands transitions seamlessly into his innate songwriting ability and live performances. With an impressive catalog of music to support his expanding fanbase, Nascar Aloe is well on his way to becoming a household name