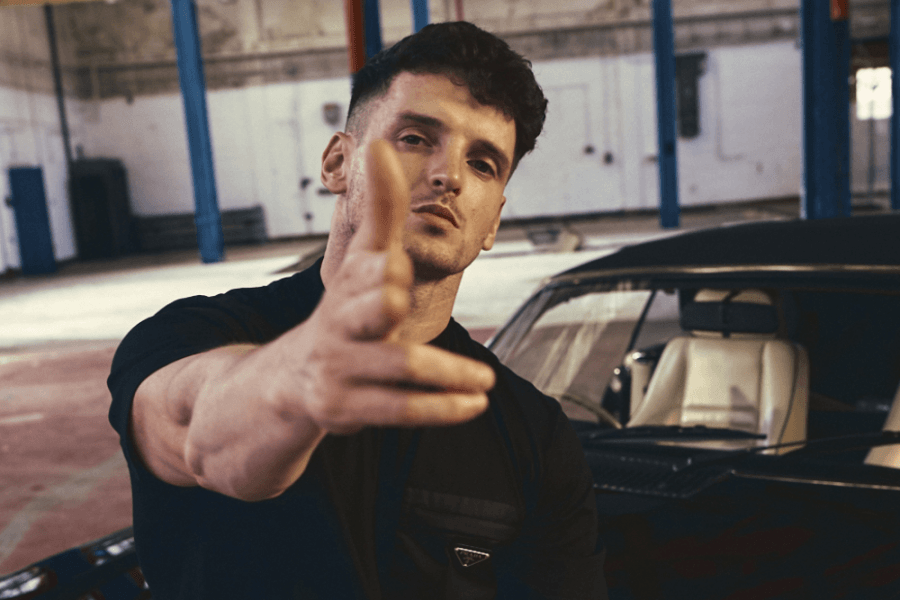 Morrisson is a British rapper & songwriter from East London. Born in Newham, he is one of four brothers raised on the William Morley estate, hailing from a traditional family brought up in a true multi cultural hub. Morrisson began his road to music in 2008 with a tape called “Currently Getting Currency”. Reappearing in 2011 with select freestyles on SBTV, Link Up TV and GRM Daily that generated millions of views, he again disappeared from the scene. Despite his absence his name continued to always carry weight in the UK.