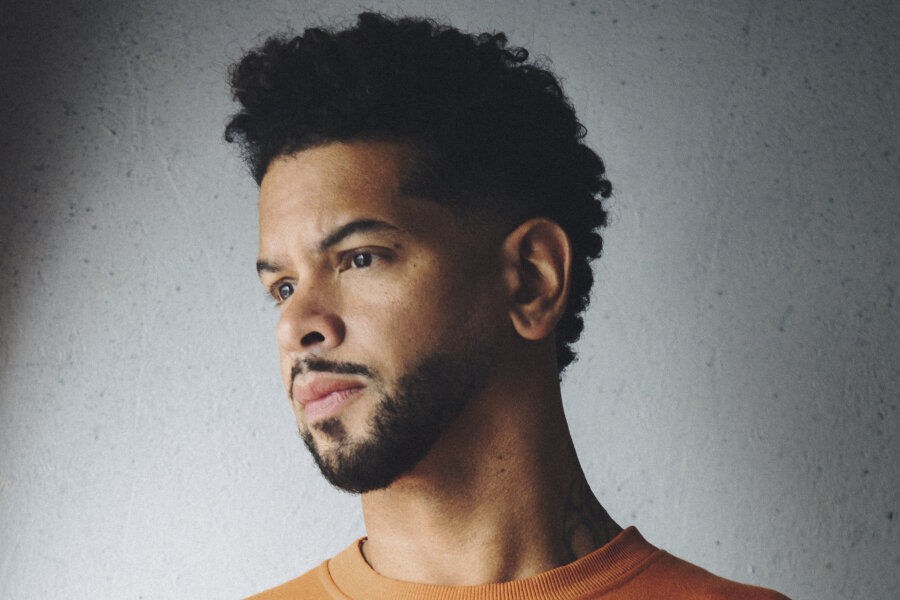 One of house music’s first superstars, Detroit native MK (real name Marc Kinchen) is a record producer, DJ and remixer who boasts over 500 million global records across his esteemed career which spans back to the 90s. Fast-forward to 2013 and his rework of ‘Look Right Through’ by Storm Queen hit #1 in the UK singles chart and was swiftly followed up with ‘Pieces Of Me’, ‘17’ and ‘Back & Forth’, singles that all went platinum. More recently he made a
career-affirming appearance in the new Jaguar F-PACE advert, also overseeing the creation of the musical component of the campaign, before dropping new single ‘Chemical’, a certified summer anthem.