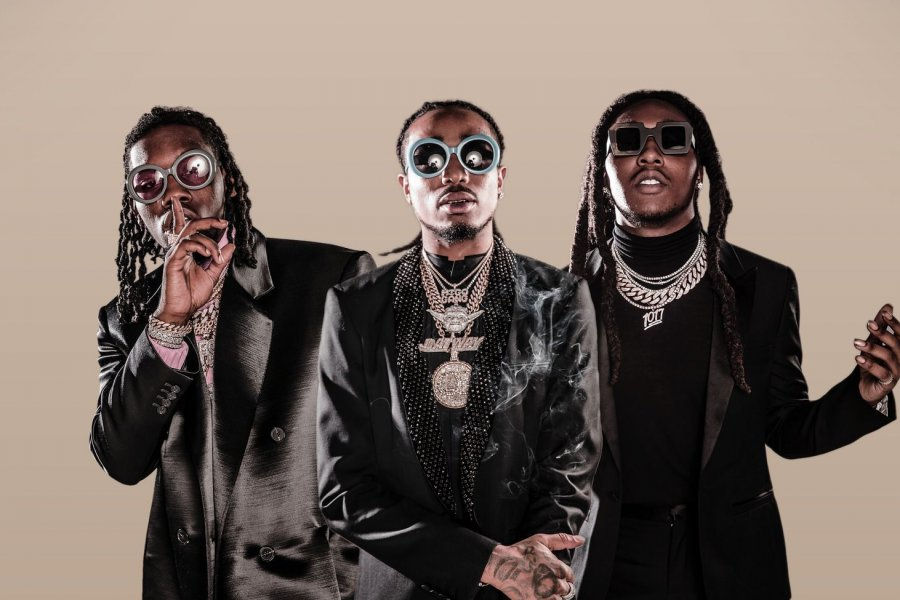 Grammy-nominated multi-platinum Atlanta super-group, Migos, are the most important trio in modern music. Having a seismic impact on the music world with their seminal tour de force, the RIAA Certified Platinum album CULTURE which debuted at number 1 on the Billboard Charts, they were nominated for two Grammy’s for Best Rap Album and Best Rap Performance at the 2018 Grammy Awards.