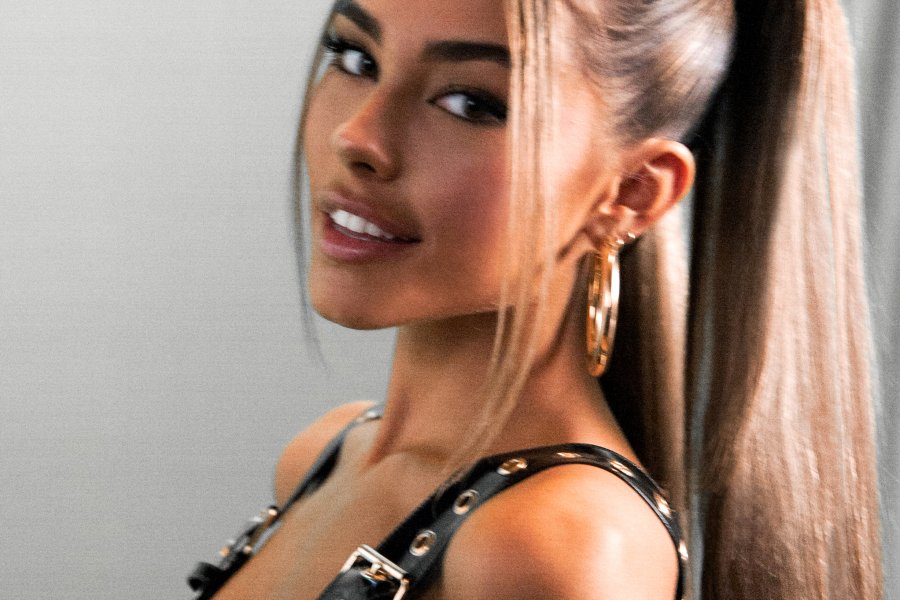 Over a billion streams, 10 million monthly Spotify listeners, Top 10 hits in 42 countries and a debut EP, 2018’s As She Pleases, which made her the first ever independent female to break into the Billboard Top 20 radio charts are among her astonishing achievements. Live, she went straight to being a headline act, skipping support slots and going straight to her own worldwide tour, which sold out every date within minutes of being announced.

In the UK alone Madison has sold over a million records and last year was in the UK Top 10 as the vocalist on Europa’s All Day and Night and atop Billboard’s world digital song chart with Pop/Stars by K/DA.