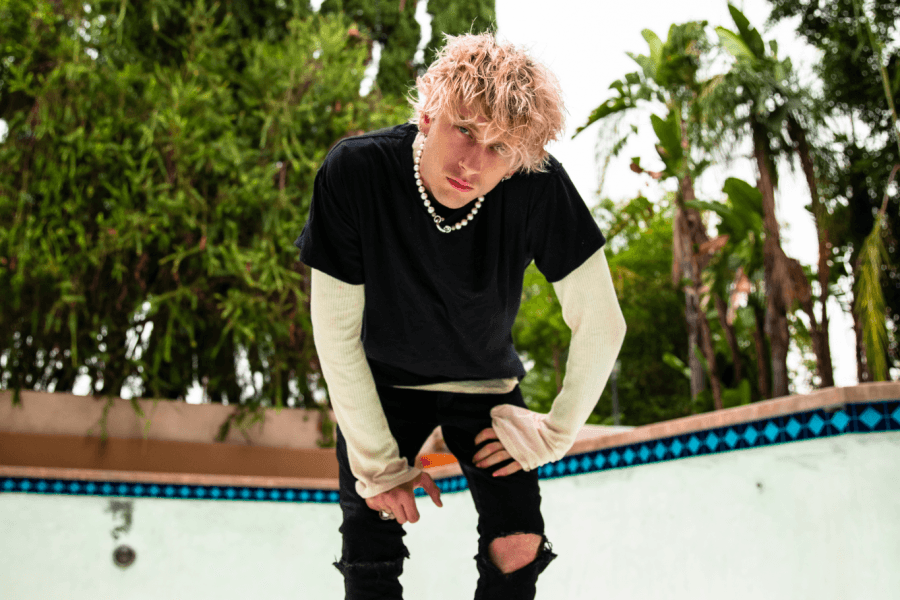 Machine Gun Kelly is a multi-hyphenate talent with an impressive career that started in Cleveland  and  has  made  him  a  globally  known  star  in  both  music  and  film.  His  fifth studio album Tickets To My Downfall was released on September 25, 2020 and debuted at #1 on the Billboard 200. The album was the first rock album of 2020 to take the top spot.