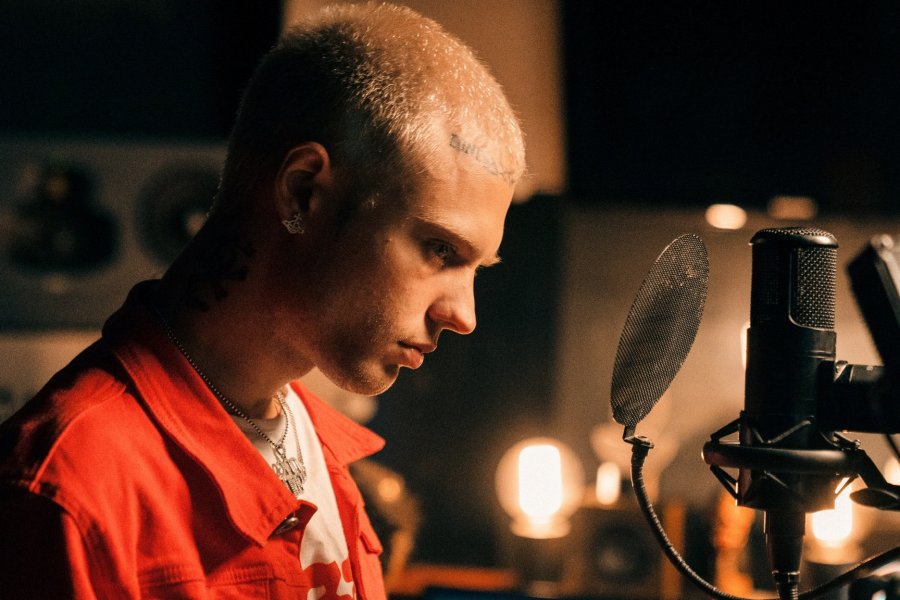 22 year old Macca Wiles has lived several lifetimes (and across two continents) to arrive where he is today. A bastion of hope in the face of trauma; a rockstar and a rapper – he’s the multitudinous figurehead for a generation that’s been messed up, messed around, and is looking for respite. So what’s his story?

Born in Essex, Macca’s teenage years were relatively uncomfortable. He wasn’t a fan of the laddy indie bands his peers loved – and they weren’t a fan of the rap music he was making. He’d been permanently expelled from school too, and his sleeping pattern was wrecked. He needed a break. Plus, as he puts it: “I got into some shit… I was making money, but things got hot.”

And so… he headed out to Atlanta. As you do.