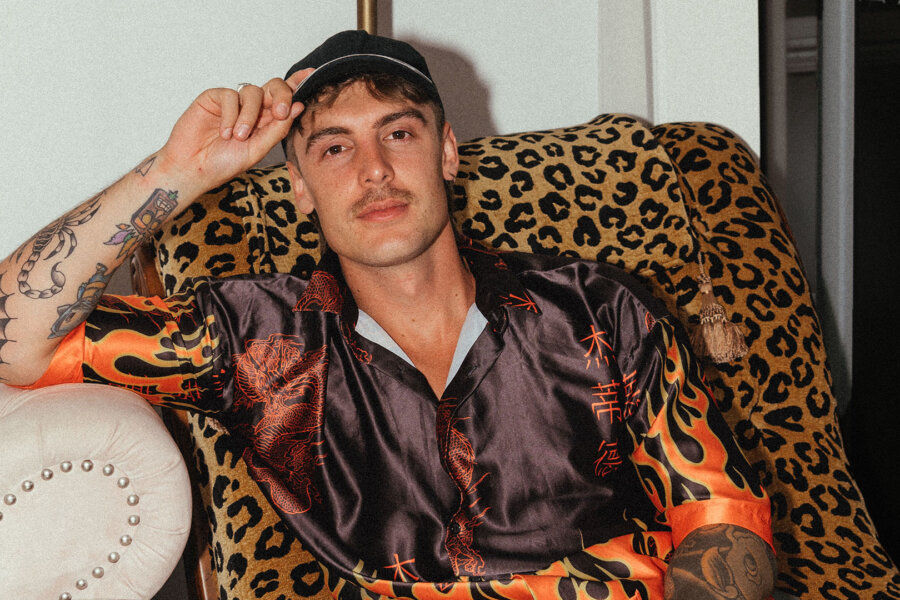 Tasmanian born, Perth Raised, Gold-Coast based Australian Christian Benson aka LUUDE has quickly risen to the forefront of a new wave of producers coming out of Australia. An artist who is consistently evolving and finding success across multiple endeavours.

After bursting onto the scene in 2017 with a series of remixes and original tracks that amassed millions of streams, LUUDE quickly took hold of the local club circuit, becoming an in-demand name for all promoters. The hype quickly escalated into sold-out hard ticket touring (10,000 sold across Australia and New Zealand) and festival sets on the country’s biggest stages.