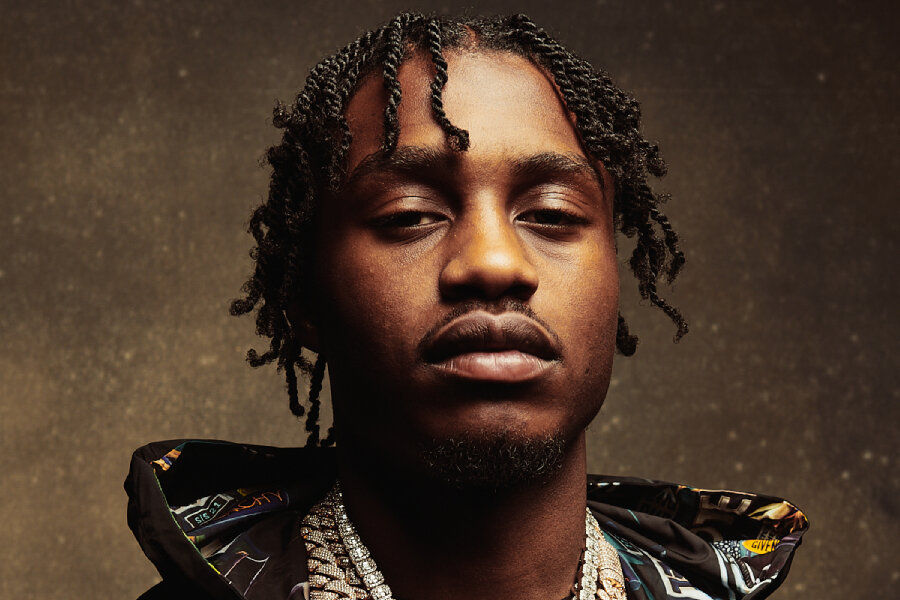 Before Lil Tjay – an NYC-born 21-year-old – became an internet heartthrob with streams in the multi-millions, he was just a kid from the Bronx. Since then, he has performed at some of the most notable music festivals including Rolling Loud, HARD Summer and Day N Vegas, and boasts collaborations with a handful of prominent musicians such as YG, Pop Smoke, Tory Lanez & 6LACK. In fact, Lil Tjay released his ground-breaking single “Calling My Phone” which topped multiple streaming charts. He then followed up the viral track with his highly anticipated sophomore album Destined 2 Win in April, which debuted at No. 5 on the Billboard 200 chart. TJay survived a near-fatal shooting in 2022 and is back with a vengeance, with plans to have 2023 be a huge year filled with new music.