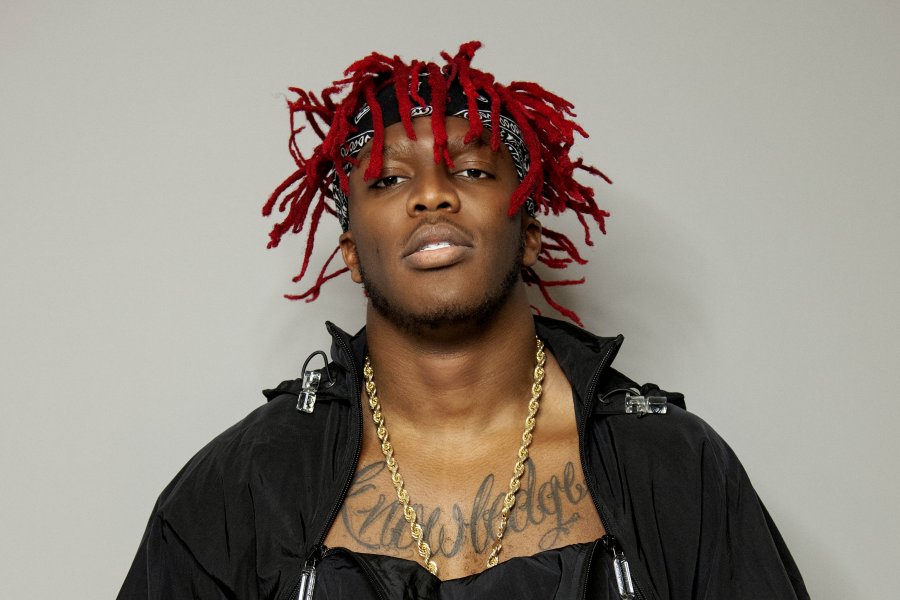 Olajide William ‘JJ’ Olatunji, known publicly as KSI, is one of YouTube’s biggest stars, a chart topping music artist and a professional boxer with a combined social media reach of over 40 million. KSI’s two YouTube channels have amassed over 30 million subscribers and over 6 billion views on YouTube alone. He also possesses the third most-followed music channel in the UK behind Ed Sheeran and One Direction. His album Dissimulation via BMG / RBC Records is the biggest debut studio album of 2020 so far and includes features with AJ Tracey, Tion Wayne and Offset. He has previously covered The Sunday Times Magazine, The Observer Magazine and Music Week.