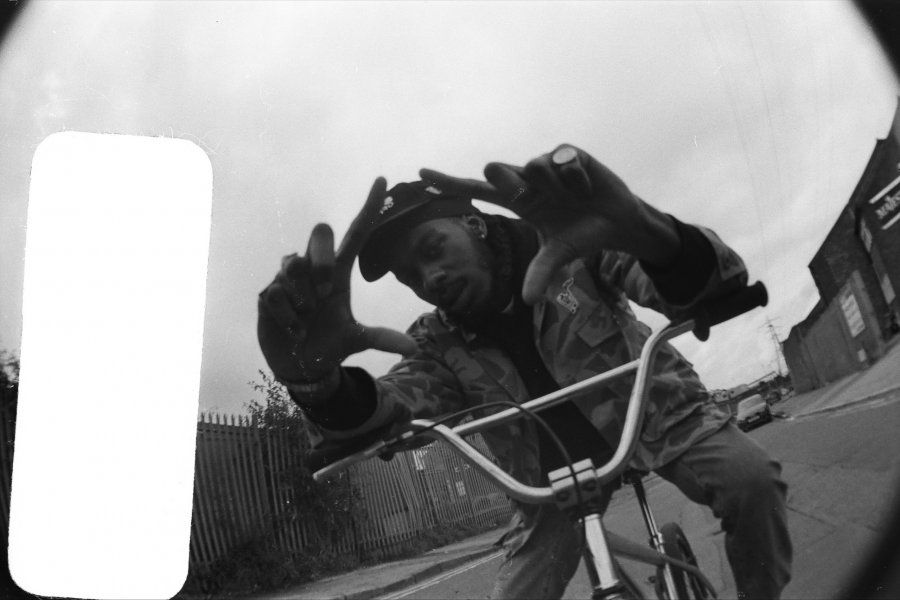 Hailing from South Kilburn [London, UK], Knucks continues to set the tone for his distinctive sound and music ability. Praised by the likes of Wretch 32, Stormzy Novelist, Kenny Beats to just name a few, the rising rapper is certainly on his way to cement his name in the world of innovative music. At the tender age of 12, he began to grow a strong interest in music, his musical influences are rap legends from the likes of Curren$y, MF Doom, Sade and Nas.

This influence would then lead him on to creating his first body of work, Killmatic, an ode to critically acclaimed Illmatic by Nas. After releasing a plethora of EP’s, Knucks has quickly become a name to look out for, selling out headline shows, performing at The Great Escape, supporting Not3’s on tour and opening for Wretch 32 to just name a few.