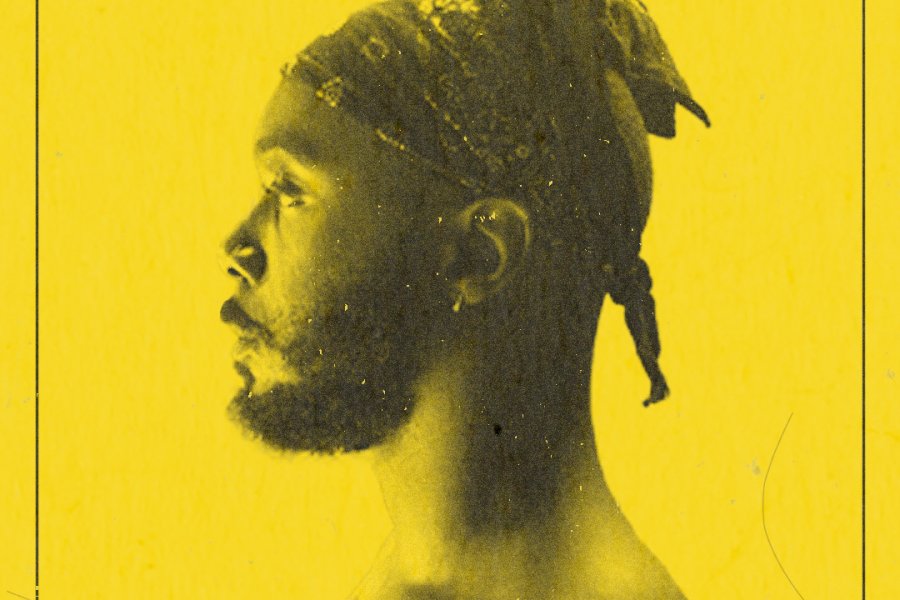 LP!, which was written, produced, mixed, and mastered entirely by Peggy, cements his standing as one of the most forward-thinking artists in hip-hop right now. His expanded range as a producer and sound designer is particularly noteworthy this release, moving from the woozy, anxious keys on “DIRTY!” to the manic percussion of “PSALM!” to the 8-bit video game crunch of “NEMO”. Another highlight is the six-minute epic “SICK, NERVOUS & BROKE!”, which shakes between bass and skittering cymbals as Peggy somehow manages to namecheck everyone from Mexican boxer Canelo Alvarez to 90s singer-songwriter Sarah McLachlan.