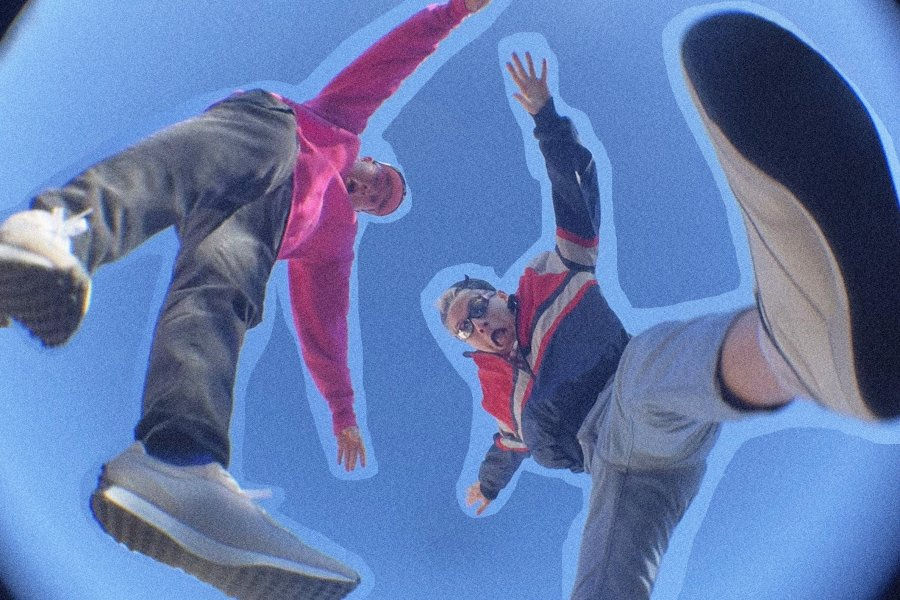 Longtime multi-genre producer, vocalist and DJ, Joey Valence, is bringing back and modernizing the traditional Hip Hop sounds of the 80s and 90s in a way that’s never been done before. Combined with the additional lyrical talent of vocalist, Brae, the two have explosively launched into the alternative Hip-Hop scene. Through the creation and promotion of viral videos and music, their refreshing genre revival, feel-good themes, and comedic personalities have organically garnered them over 600,000 total followers, 60 million views and 7 million streams on various social platforms.