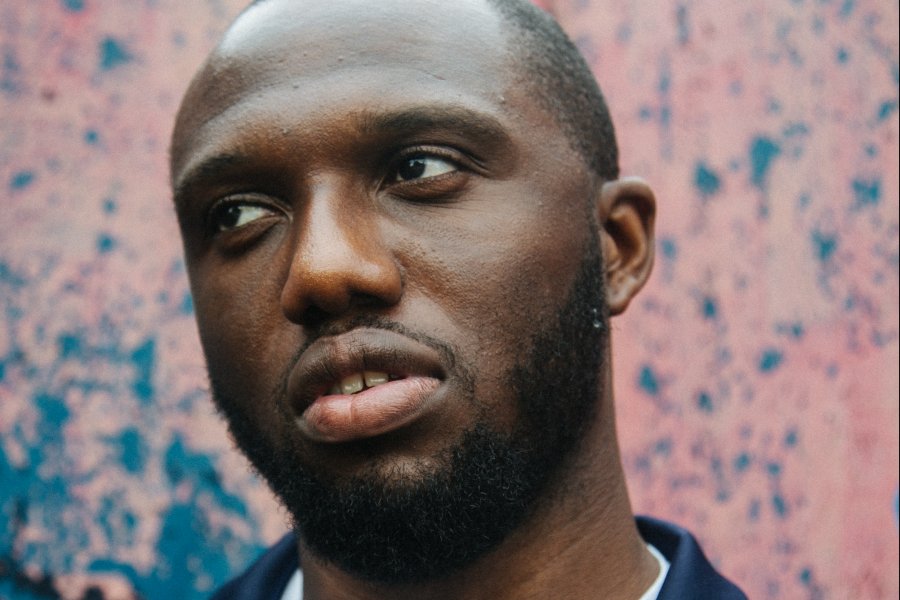 Born in 1994 and raised on the streets of Tottenham, Headie One grew up inspired by US rappers. He surrounded himself  with others who also needed an outlet to express their take on life and truly fell in  love with music. By the end of 2011 after dropping solid verses in songs such as ‘Youngers From  Farm and ‘Bang For My Set’ as well as some freestyles with fellow Tottenham affiliates, there was a real buzz on the streets around this young rapper. That led him to release his first mixtape ‘Headz Or Tails’ with lead single ‘On Sight’ becoming a street anthem.