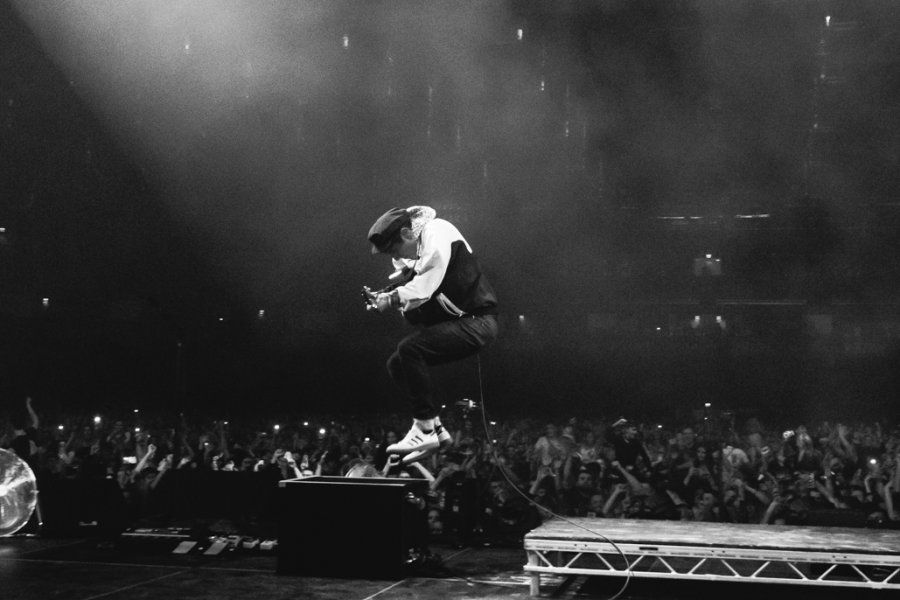 In an age of information overload, it’s clear Gerry Cinnamon cuts through the noise.  No longer is the intermediary power with the label or the media. It is between the artist and the people. Gerry is perhaps the UK’s or the World’s best example of that.

He is more than an artist but a phenomenon, paving the way for the next generation of DIY pioneers. The awards, the sold out shows and the reaction to his critically acclaimed debut album has not only propelled him to the next level but has affirmed his place as a writer as well as a live act.