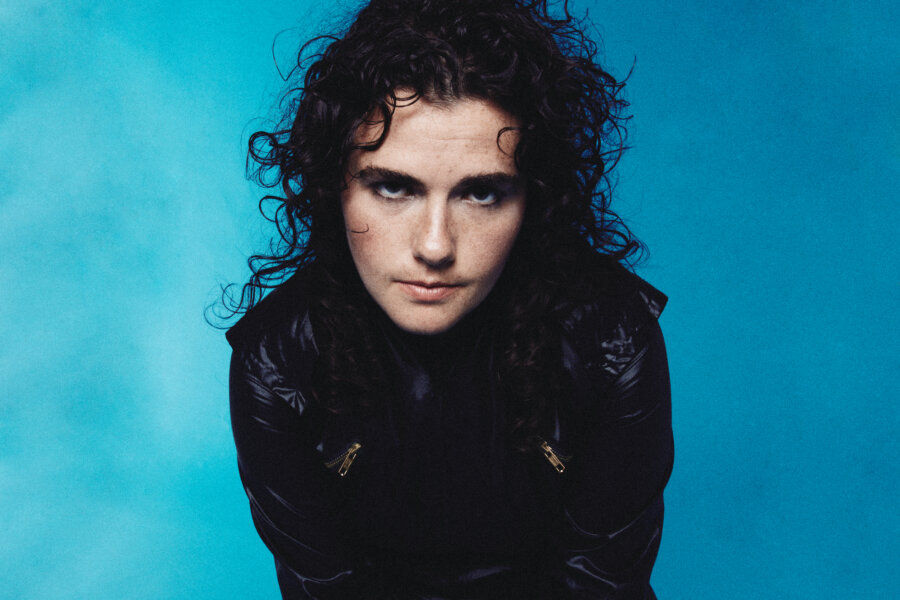 Georgia is seeking a thrill. Her new album, Seeking Thrills, is a musically daring story of hedonism, self-discovery, and above all, the transcendental power of the dancefloor.

The North West Londoner has been on a long, dazzling journey since the release of her critically acclaimed debut album in 2015. Her first self-titled collection of percussive, punk-inflected pop songs was lauded by The Guardian, Vice, The FADER and others – but nobody predicted the about turn she would make when she returned with two rough-hewn diamonds of house music in 2019.