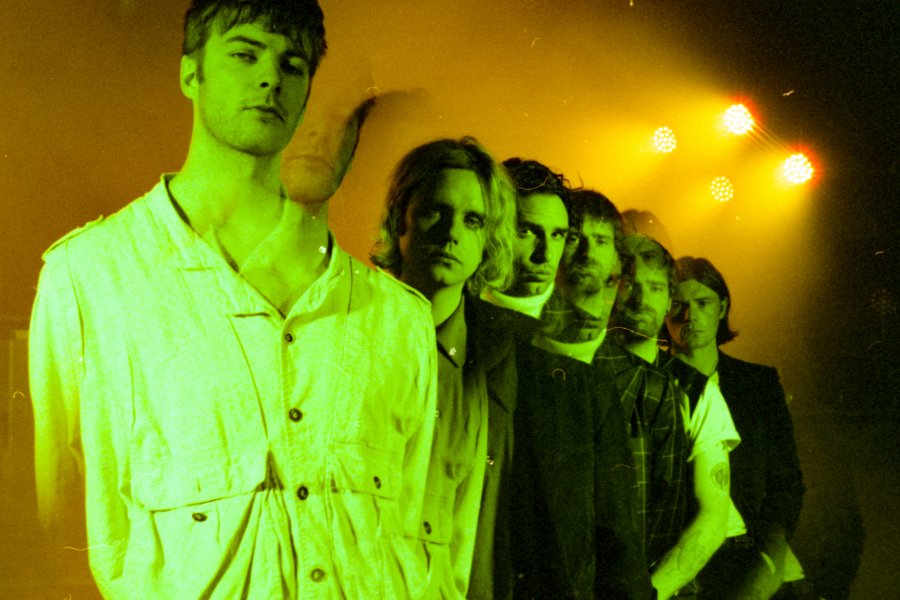 Fontaines D.C. have a way with mission statements. “I don’t belong to anyone/ I don’t want to belong to anyone,” frontman Grian Chatten drawls in the chorus of “I Don’t Belong,” the opening track of the band’s new album A Hero’s Death, sounding like someone riddled with angst yet resolved to protect their own freedom at all costs. If not a retreat, it almost sounds like a defensive rebuke of “Big” — Fontaines’ last album opener, the one that rushed out the gates hungry to consume the whole world while proclaiming “My childhood was small/ But I’m gonna be big!” The fact that Fontaines D.C.’s new album A Hero’s Death begins with “I Don’t Belong” is hard to take as anything but a pointed inversion, the music moodier and the lyrics more searching. Though the tone is noticeably different, the introduction is no less intentional: This is not the same Fontaines D.C.