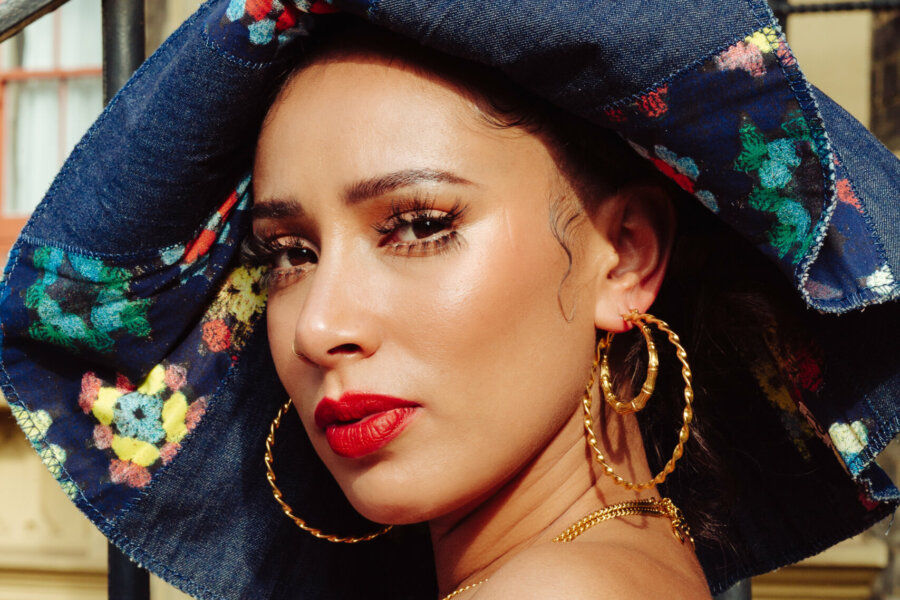 Eliza Rose is the East London DJ and vocalist who’s bringing together her love of UK soundsystem music and soulful lyricism.

A self-styled selector and resolute collector of vinyl, Eliza’s committed to playing dancefloor music that’ll make you listen as hard as you dance. Every cut she lays down has been specially chosen and her consummate taste means she’s as comfortable spanning genres during her Vinyl Factory radio shows and extended DJ sets as she is shelling down raves for promoters as diverse as fabric, Rhythm Section, Wavy Garms, Toy Tonics, Spiritland, Percolate and Boiler Room. Known for uplifting sets, she’s also become a rising star of the festival circuit, with Field Day, Lost Village, Love International, Outlook and Standon Calling all booked for summer ‘22.

Eliza is currently riding the wave of B.O.T.A. (Baddest Of Them All), an uptempo garage banger with irresistible vocal hooks. It recently climbed to #1 in the Official UK Singles Charts, marking Eliza as the first female-identifying DJ to top the charts since 2002 and writing her name firmly in the history books. It’s clocked over 20m streams on Spotify and is being called the song of the summer by Jaguar, Arielle Free,  NME, Dazed, Sarah Story, Clara Amfo and Danny Howard for good reason – B.O.T.A. is carefree dance music at its finest, a bonafide earworm backed up with deep, dubby, underground production. It’s being played all over Radio 1 and is hitting all of the major Spotify and Apple playlists, as well as doing damage to the Shazam dance chart and sending music journalists into a spin.  It’s the breakout record that Eliza’s been threatening to make for a minute now.r.