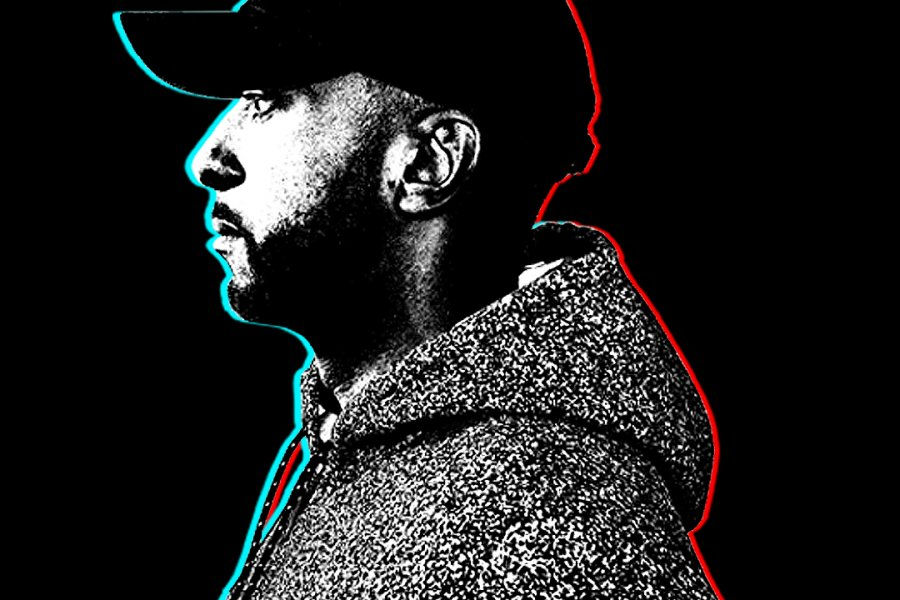 Beginning his career spinning records pirate station Rinse FM, Target became actively involved in Wiley’s collective Roll Deep and one of the figureheads of a movement eventually referred to as Grime – bringing about a revolution in the way underground club music was interpreted.

Through his trio of weekly radio appearances on Radio 1 & 1Xtra, Target represents the two facets of his musical presence perfectly. His Friday and Saturday shows are custom-built to display Target’s unparalleled power to control a dancefloor, while his ‘Homegrown’ feature on Sunday’s showcases the most exciting emerging UK artists across all genres.

Spending his time between his prolific radio presence and solidifying his reputation as a formidable talent behind the decks at events, DJ Target is not only relentlessly building his own profile as one of the UK scene’s most important figures, but is using his Pitched Up brand to discover and promote the next generation of significant UK artists before anyone else.