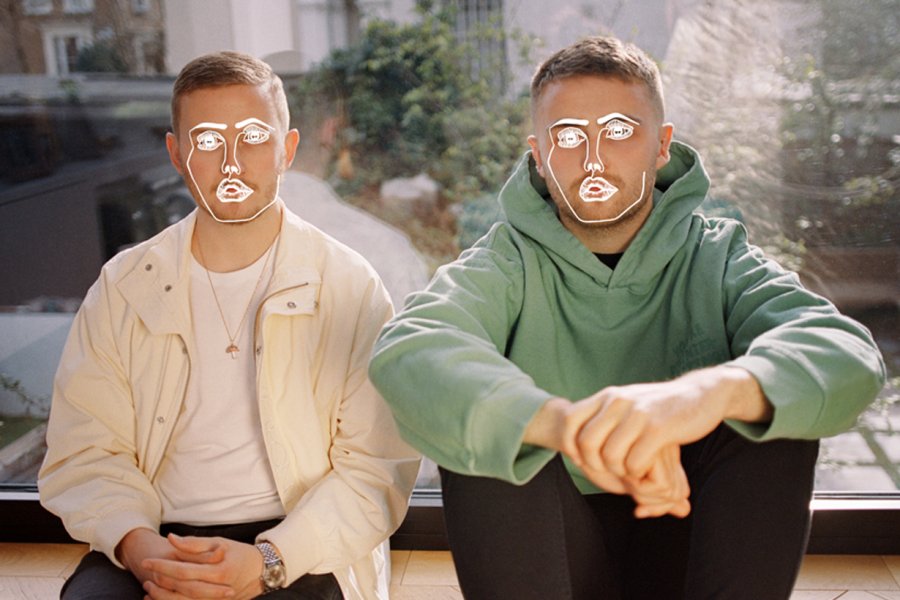 This year marks a decade since Disclosure’s first single, Offline Dexterity. Guy is still only 29 and Howard just 26 yet they have clocked up 4.5 billion streams, 4.5 million album sales and sold 500k tickets to headline shows. When they started, they were performing in clubs that Howard would otherwise have been too young to enter. Their youth and naivete was key to their originality.

When interviewers first asked Disclosure about their ambitions, they said they wanted longevity. They wanted to be able to move between clubs and festivals, stand-alone floor-fillers and substantial albums, DJing and performing. A decade later, they’ve achieved their goal.