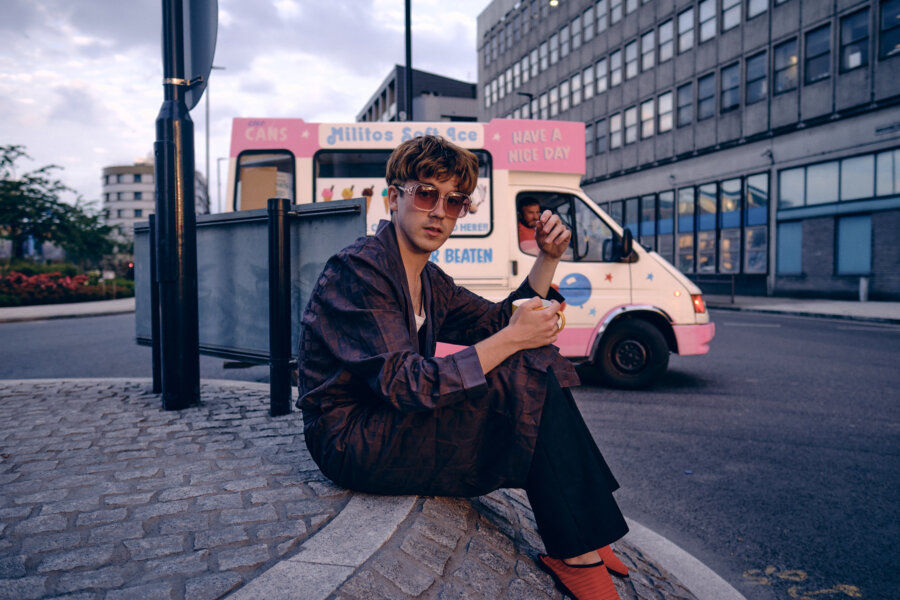 Back in early 2020, British musician Declan McKenna was psyching himself up to release his dazzling second album, Zeros. It was a bold statement of a record, packing punches and wisdom in equal measure. But then March arrived and Declan (like the rest of us) was stuck at home, stewing on what should have been. He needn’t have worried though, throwing caution to the wind just few months later, Zeros was released to near faultless acclaim pitting him in a heated chart battle for the top spot with The Rolling Stones. Zeros was pipped by Mick & co on the final day, but really it was the record itself that left the lasting impression.