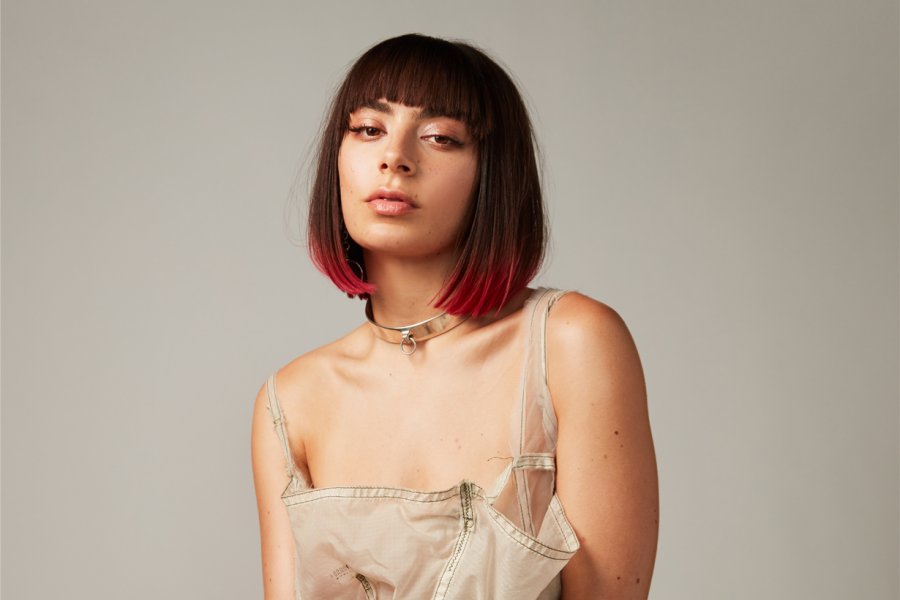 Over the course of her trailblazing career, Charli XCX has earned critical acclaim for her forward-thinking musical output and refreshing entrepreneurial spirit that has seen her carve her own lane on the global pop circuit. A singer, songwriter, video director, documentary maker, radio host and record label boss – there’s nothing the British 26-year-old can’t turn her hand to.