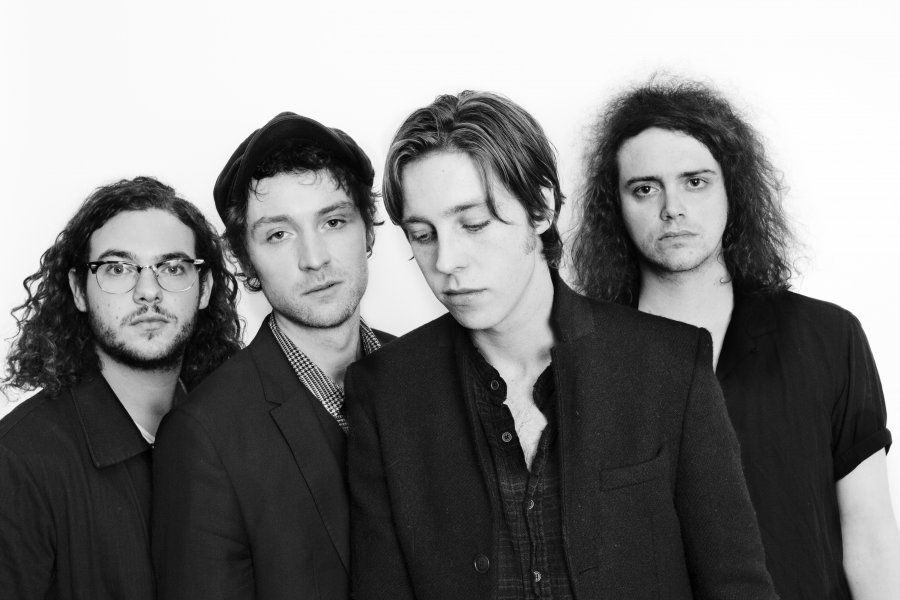 Catfish and the Bottlemen

UK alternative rock band Catfish and the Bottlemen are practically of no fixed abode due to the constant touring since 2014. Their highly acclaimed third album The Balance was released in the early summer of 2019 and has added a whole raft of exciting new material to their already highly charged live set. They have now amassed over 1 billion streams to date.

Catfish and the Bottlemen possess a magnetic and dynamic focal point with frontman Van McCann, consolidating their description as one of the best live bands to come from UK this century. No other UK alternative rock band to emerge this decade has achieved such international acclaim and success.