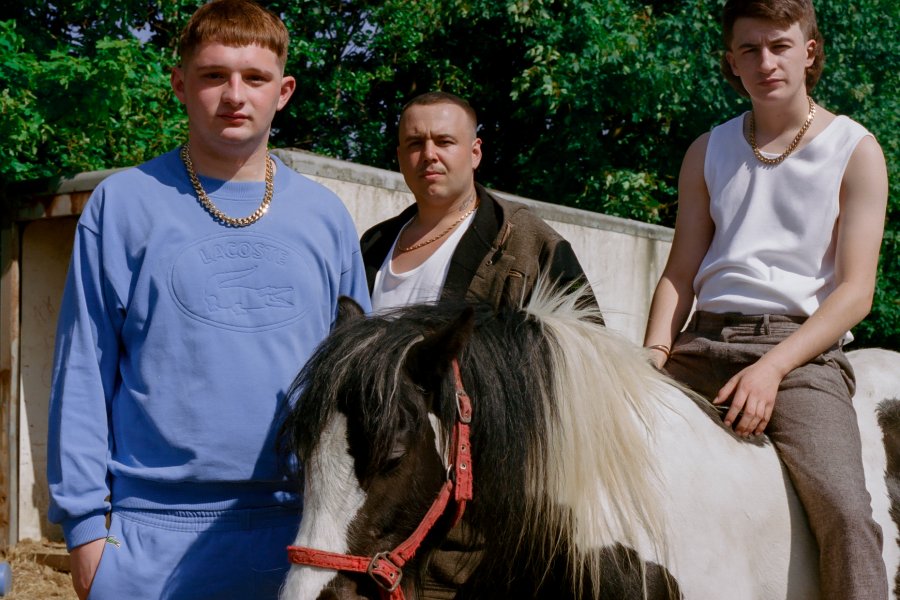 Bradford’s BBCC are MCs Kane, GK, Clive. Deeply influenced by the ‘bassline house’ clubbing heritage they grew up around in the North of England as well as emergent UK and US rap. The boys’ have created something of their own new sound, lacing pacey 4×4 bass-quakes with a frantic lyrical fire that veers from infectious ear-worm hooks to wry observational punchlines. Think The Streets meet T2’s ‘Heartbroken’. Embracing the term ‘charva’ as a way-of-life, together they channel the nuances and absurdities of northern street life into hugely addictive tunes.