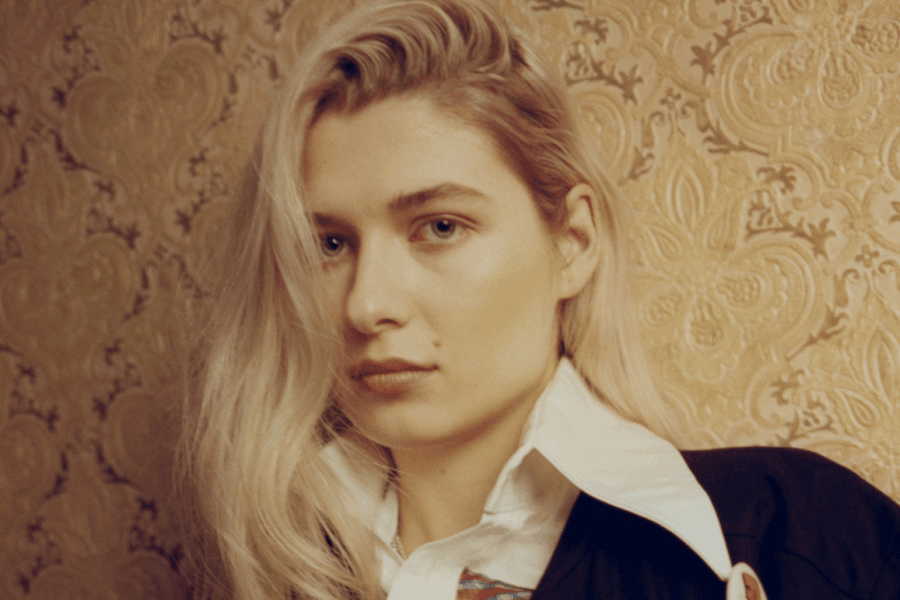 Baby Queen reigns supreme. The 23-year-old South Africa-born, London-based artist (real name Bella Latham) arrived in the pop sphere barely a year ago, but has already carved her name deep into its fabric with her crooked sceptre. She is, whether you’re ready or not, the genre’s new anti-hero.

Since her first release last summer “Internet Religion”, a takedown of how social media warps her generation, she has dropped a steady slew of singles that placed her at the forefront of a musical movement. As teens and twenty-somethings are swallowed by the whirlpool of culture, forced to follow fads and resign themselves to a digital existence, Baby Queen arrived with the promise of a fresh perspective that stuck a pin in the bullshit that oppressed her and her peers.