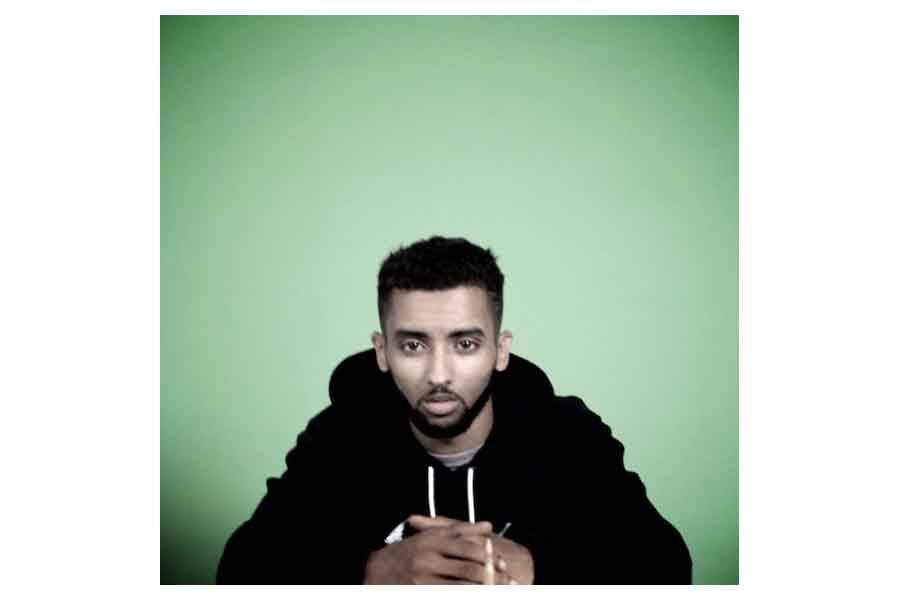 ‘Lebron’ follows a hectic few years for Aystar, which has seen him rise from the streets of Wavertree and Toxteth in Liverpool to feature on 2016 Giggs album, ‘The Landlord’, record an iconic Fire In The Booth on BBC 1Xtra, collaborate with iconic UK rappers like Digga D and Youngs Teflon and bank millions of streams on Spotify.

Widely touted as the next big rapper to emerge from the North and follow in the footsteps of the likes of Aitch and Jaykae, Aystar is ready for his moment.