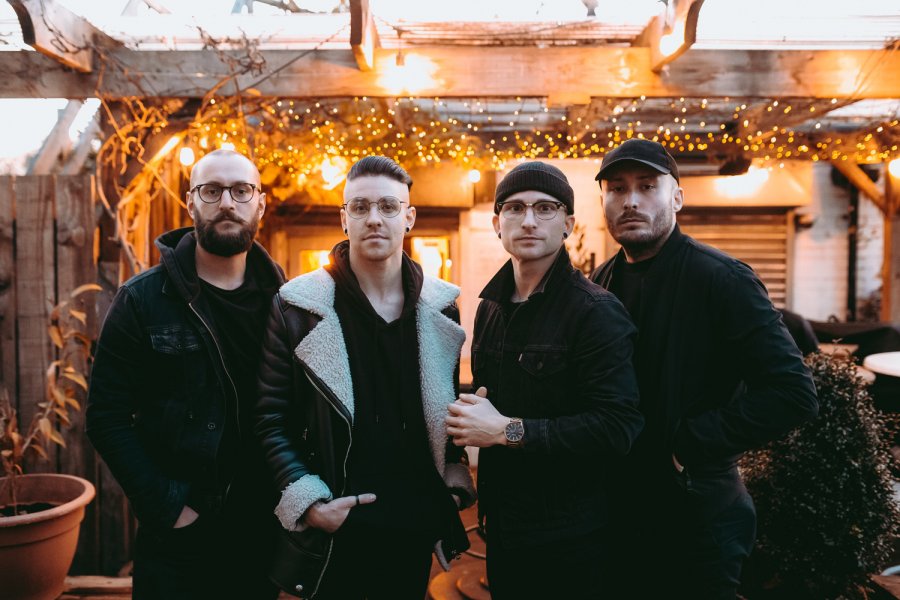 As It Is — completed by frontman Patty Walters, guitarist Ron Ish, drummer Patrick Foley and bassist Ali Testo — take the listener on a journey which delves into every aspect of arguably the most prevalent social ill of our time across their third studio album, The Great Depression. From public perception to internal war, the quartet unflinchingly confronts the most difficult questions around depression, the value of life over death, and whether the rhetoric around ‘reaching out to talk’ is ostensibly hollow, if no one is prepared to hear those words. But if the four-piece have delved into brave new territory conceptually on The Great Depression then the sonic leap forward that runs in tandem with it signals this record as not just a landmark release for the band, but for the scene as a whole.