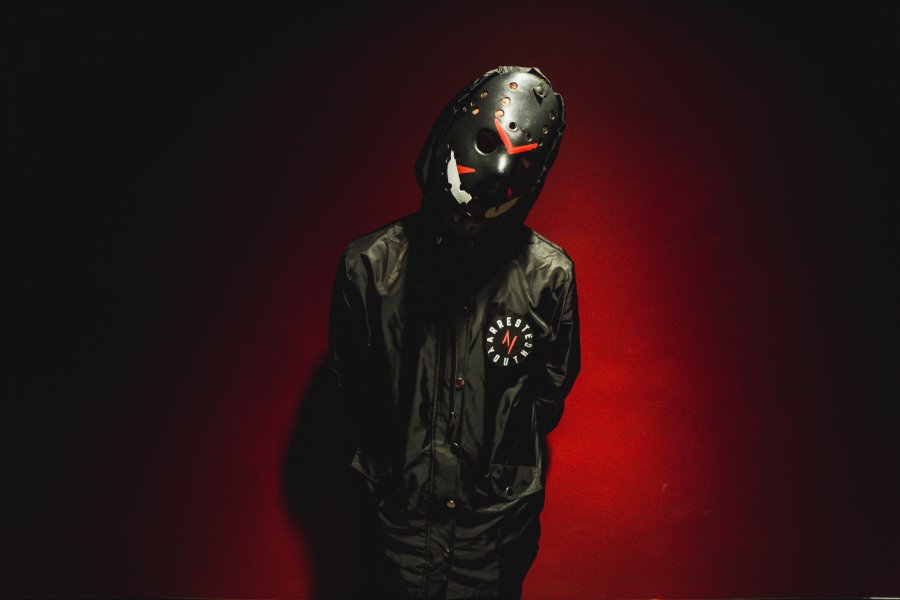 The Pit / The Lock UpFridayTBA

Hailing from Louisville, KY, Arrested Youth debuted with “My Friends Are Robots” released October, 2017 on Lowly Records. Arrested Youth (Ian Johnson). Johnson grew up in Louisville, Kentucky and began writing lyrics at the age 15. Encouraged by friends and family to turn his lyrics into songs, Johnson released a series of mixtapes and a debut EP that climbed all the way up to iTunes Top 25 pop charts.